NEW DELHI: India on Tuesday summoned a senior official of the Pakistan high commission and issued a strong demarche over the abduction of a Hindu girl from her wedding in Sindh province, official sources said.
India also asked the Pakistan government to investigate the matter and take urgent action for protecting and promoting the security, safety and welfare of its citizens including the minority Hindu community.
It asked Pakistan to take immediate measures to expeditiously bring the perpetrators of such despicable and heinous acts to justice.
"India summoned a senior official from the Pakistan High Commission and made a strongRead More – Source 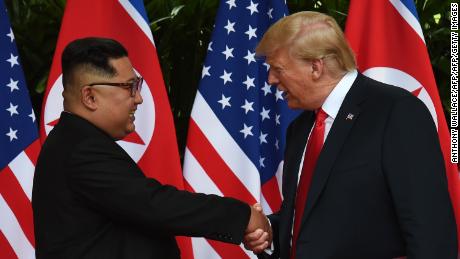 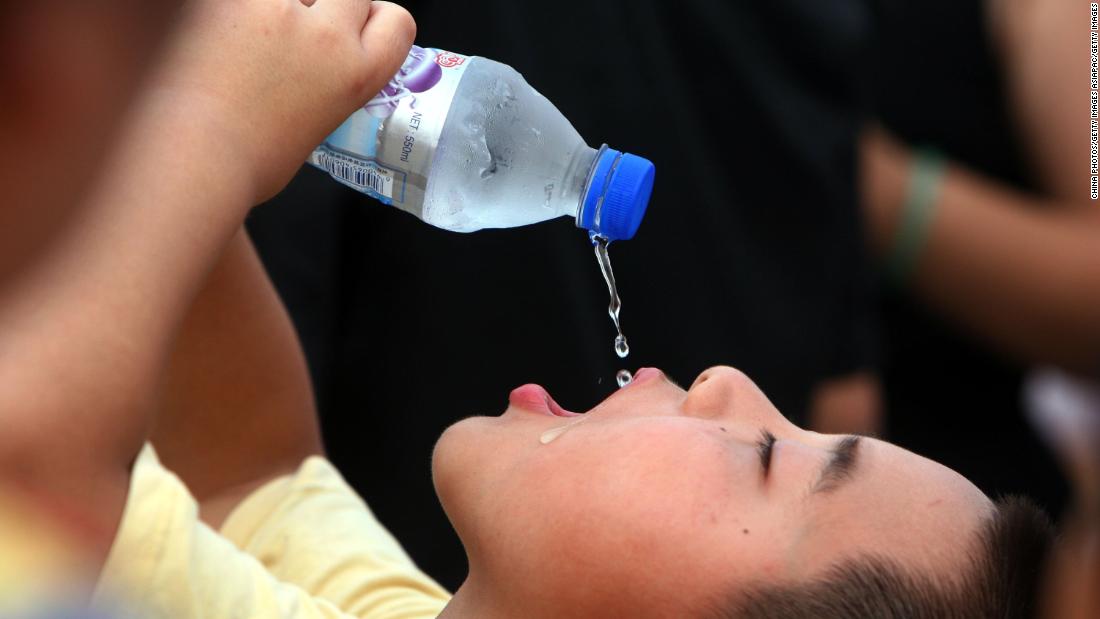