NEW DELHI: The protests outside New Delhi's Jamia Millia Islamia University on Thursday (Jan 30) started out small and relatively low-key: another show of anger by students who oppose a citizenship law they say discriminates against Muslims.

But that quickly changed when a young man brandishing a rudimentary pistol appeared on the road between around 1,000 protesters and dozens of riot police facing them.

Waving the small handgun in the air, he taunted the demonstrators, and as both protesters and police converged towards him to try and calm the situation, he fired a single shot at a man later identified as Shadab Farooq.

Farooq was wounded in his hand, police said.

"As the protests started, there was no immediate threat so I was moving towards the police line and it was just like a regular day," said Danish Siddiqui, Reuters' chief photographer in India who took several pictures of the gunman.

"When I saw he was carrying a gun, I quickly moved to one side," he added.

One close-up photograph captures the man pointing the gun towards protesters as he steps backwards. A line of riot police look on about 50 metres behind him.

In the melee after the shot was fired, Siddiqui also photographed the injured protester as well as the gunman, who identified himself on social media as "Rambhakt Gopal", being brought under control by police.

Reuters could not immediately ascertain if that was his real identity.

Siddiqui has covered dozens of such demonstrations that have convulsed the country for more than a month. At least 25 people have been killed in clashes with police since early December.

Thursday's incident – the first known case where a civilian has shot at protesters in the capital – raised fresh fears that Indians could take the law into their own hands as supporters and opponents of the legislation grow increasingly polarised.

Its opponents say it discriminates against India's sizeable Muslim minority of 180 million people and violates its secular constitution.

Modi has rejected the protests, and meRead More – Source 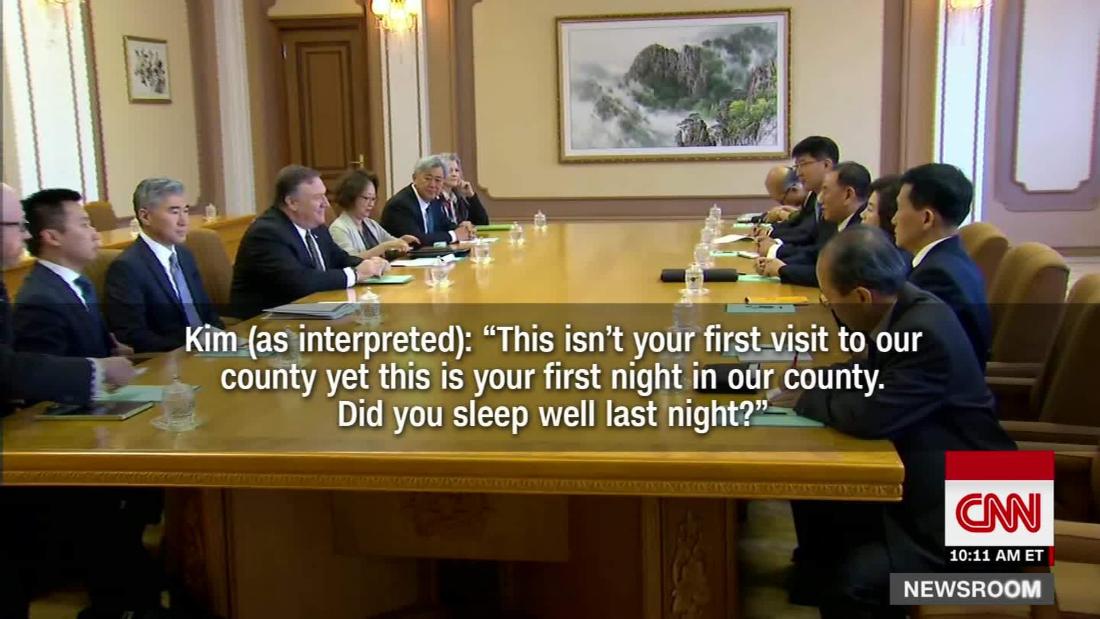 US military commander: On North Korea, lack of trust is the enemy