Ministry spokesman Igor Konashenkov said Friday that Syrian air defense systems responding to Israeli airstrikes may have targeted the civilian jet as it came in to land at Damascus airport.Konashenkov did not name the airline but said an Airbus-320 that took off from Tehran narrowly escaped "the lethal zone of artillery fire" as it prepared to land, before it was diverted to Russia's Khmeimim Air Base, which is southeast of the city of Latakia. Data from FlightRadar24 shows a plane operated by Syria's Cham Wings as the only aircraft flying west toward Damascus at the time. The recorded flight path shows the aircraft turned as it approached Damascus before its transmission signal cut out. The airline could not be immediately contacted.Konashenkov said that Israel had fired eight air-to-surface missiles on Damascus without entering Syrian airspace on Thursday. The Syrian military used missile defense systems to repel the airstrikes, he said.Konashenkov accused Israel of routinely using passenger jets as shields from Syrian air defense systems.The Israel Defense Forces and the Israeli Foreign Affairs Ministry have not commented on Russian claims, nor on the strikes attributed to Israel.Israel has carried out hundreds of strikes on Syria, predominantly targeting the transfer of precision-guided missile technology by Iran-backed groups, which are fighting to prop up the regime of President Bashar al-Assad. Russia is Assad's most powerful international ally, providing air power and other military support.The incident comes around a month after Iran unintentionally shot down a Ukrainian plane, kiRead More – Source 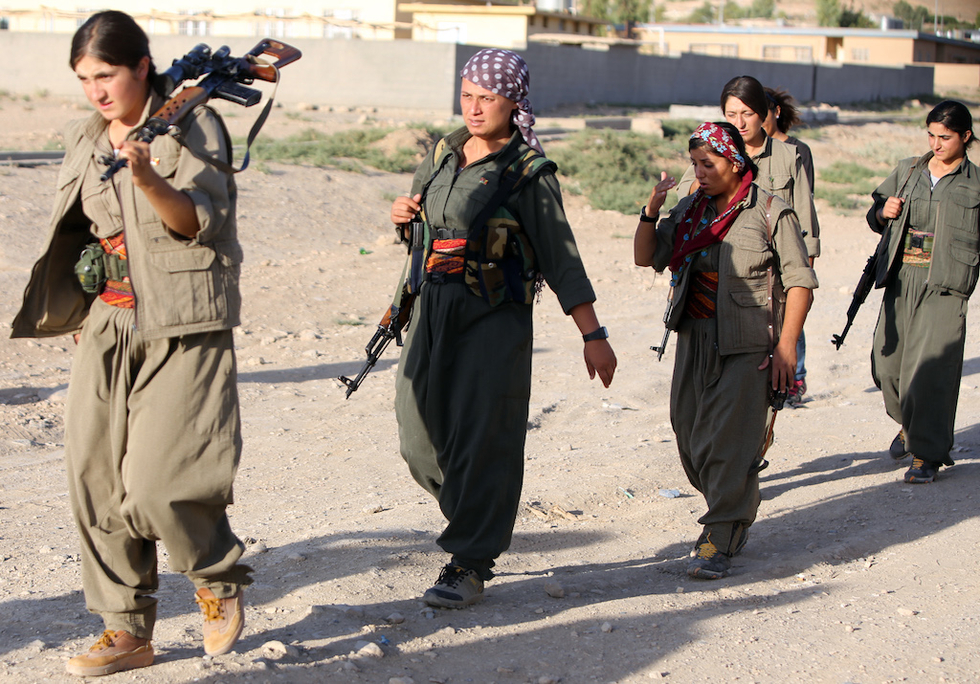