Wednesday's health alert notes that the Tanzanian government has not released any data on Covid-19 since April 29."Despite limited official reports, all evidence points to exponential growth of the epidemic in Dar and other locations in Tanzania."The embassy alert did not provide sources for its assessment.CNN has reached out to the Tanzania government spokesman for comment and has yet to receive a response.President John Magufuli has suggested his citizens "pray the virus away," and allowed places of worship to remain open while schools closed. The President vowed he wouldn't put the country under any lockdown, but did make social distancing and mask-wearing mandatory. Zambia temporarily closed its border to Tanzania this week after it reported an increase in cases in the town of Nakonde, local media reported.The US Embassy said, "Limited hospital capacity throughout Tanzania could result in life-threatening delays for medical care, including for those with COVID-19."The embassy urged all US government personnel and their families remain at home except for essential activities, and substantially limit the entry of nonresidents into private homes. It signaled that US citizens in Tanzania should expect to remain in the country for an "indefinite period" as the government "does not anticipate arranging additional repatriation flights in Tanzania at this time."The last coronavirus report to come from the Prime Minister's office on April 29 had the confirmed case toll at 480. According to the World Health Organization, Tanzania has recorded 509 cases and 21 people have died.

WHO warned that coronavirus would devastate health systems in Africa, killing as many as 190,000 people on the continent in the first year of the pandemic.It predicted 5.5 miRead More – Source 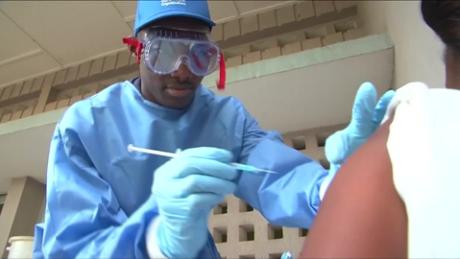 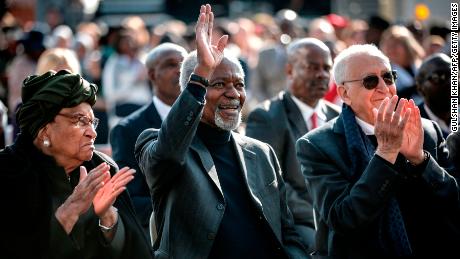