DIBRUGARH: The Pollution Control Board, Assam, has withdrawn its June 19 closure notice served on Oil India Limited directing the oil major to close down production as well as drilling operations at all installations at its Baghjan oilfield.
The change in stance on part of the pollution watchdog came within 72 hours after the national oil company was served the closure notice which stated that OIL has nonchalantly violated the provisions of law, leading to environmental pollution. The PCBA in a letter dated June 22 addressed to the resident chief executive Oil India Limited mentioned that the closure notice has been wRead More – Source

COVID-19: Thailand plans to allow some foreign travellers in from next week

Security up at CJI house after Puri hearing 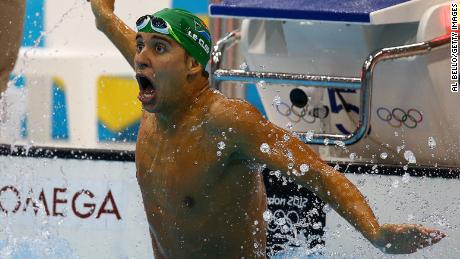