Israeli police fired water cannons to disperse anti-government protests attended by thousands on Saturday, as public anger mounts over the handling of the coronavirus crisis.

Demonstrators gathered outside Prime Minister Benjamin Netanyahu's residence in Jerusalem and at a park in Tel Aviv, voicing frustration over the government's response to a growing epidemic that has taken a devastating economic toll.

With Israel recording more than 1,000 new coronavirus infections a day in recent weeks, the government on Friday announced a broad range of new restrictions.

Shops, markets and other public venues have closed on weekends, while restaurants have been restricted to take away and delivery.

Netanyahu has admitted he reopened the economy too soon through late April and early May, when Israel, a country of about 9 million people, had reduced its daily caseload to a trickle.

In an apparent bid to quell public anger, Netanyahu this week announced plans to send cash to all Israelis — a measure criticised by some experts who said the economy needed targeted assistance, not a nationwide payout.

Dip in support for Covid response

While some protesters voiced frustration over the reimposed restrictions, others have blasted the government for failing to improve testing capacitRead More – Source 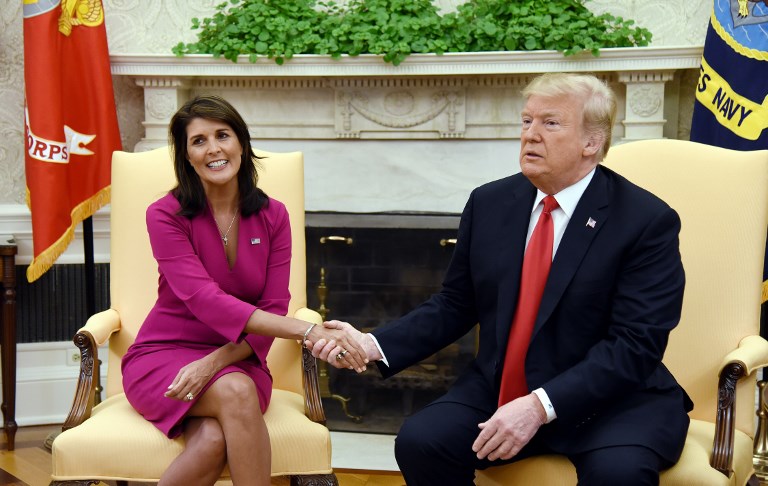