“Of all the animals, perhaps, man is the only one who can think and perceive a phenomenon beyond the range of his senses…” the opening line of a lecture note from 1972, reads. These were words of Prof Satish Dhawan (September 25, 1920 — January 3, 2002), a scientist whose unrivalled contribution to Indian science propelled its space programme to breach frontiers.
While Dhawan was speaking on remote sensing in the lecture, those whove worked closely with him say it is Dhawans vision beyond the immediate, that helped transform the Indian Space Research Organisation (Isro).
Dhawan, born in Srinagar and educated in India and Caltech Institute of Technology in the US, succeeded Vikram Sarabhai, the founder of the Indian space programme, as chairman, Isro. In the decade following his appointment he directed the Indian space programme through a period of extraordinary growth and spectacular achievement.
Late Isro chairman Prof UR Rao, who succeeded Dhawan had once told TOI: “If Sarabhai was the foundation, Dhawan was the guiding light.”
In an official statement, Isro says Dhawan was a passionate teacher, a demanding research guide and a pragmatic engineer, renowned as the father of experimental fluid dynamics research in India.
“Dhawan shaped the Indian space programme based on the broad vision of Vikram Sarabhai,” Isro said in an official statement.
He took charge of the space program as chairman, Isro in 1972 and continued till 1984, while he was continuing as director, IISc. He was also the chairman of the space commission and secretary, department of space.
“His major scientific and technical contribution to the space programme are operationalising multipurpose Indian National Satellite Project (INSAT), National Natural Resources Management System (NNRMS) and final configuration of Indias Polar Satellite Launch Vehicle (PSLV), the dependable workhorse of Isro,” Isro added.
Following his death in 2002, Indias spaceport at Sriharikota was renamed after him. K Radhakrishnan, former chairman, Isro told TOI: “There are transactional leaders — those who lack long-term vision and are focussed on projects on hand — and there are transformational leaders who create future leaders with their vision that aims to touch all constituents. Dhawan was the latter.”
Another former Isro chairman K Kasturirangan in his piece for the Indian Academy of Sciences, while listing a host of qualities that made Dhawan the good leader, speaks of how Bengaluru (then Bangalore) to be the headquarters for Isro.
Kasturirangan, who was closely associated with Dhawan, says: “He was a person who could think well ahead. It was his strategic decision that kept the headquarters in Bangalore…He knew Bangalore had several advantages, that the city could accelerate satellite building activities, which had just been taken up, using the institutions like IISc, National Aeronautical Laboratories (now National Aerospace Laboratories or NARead More – Source 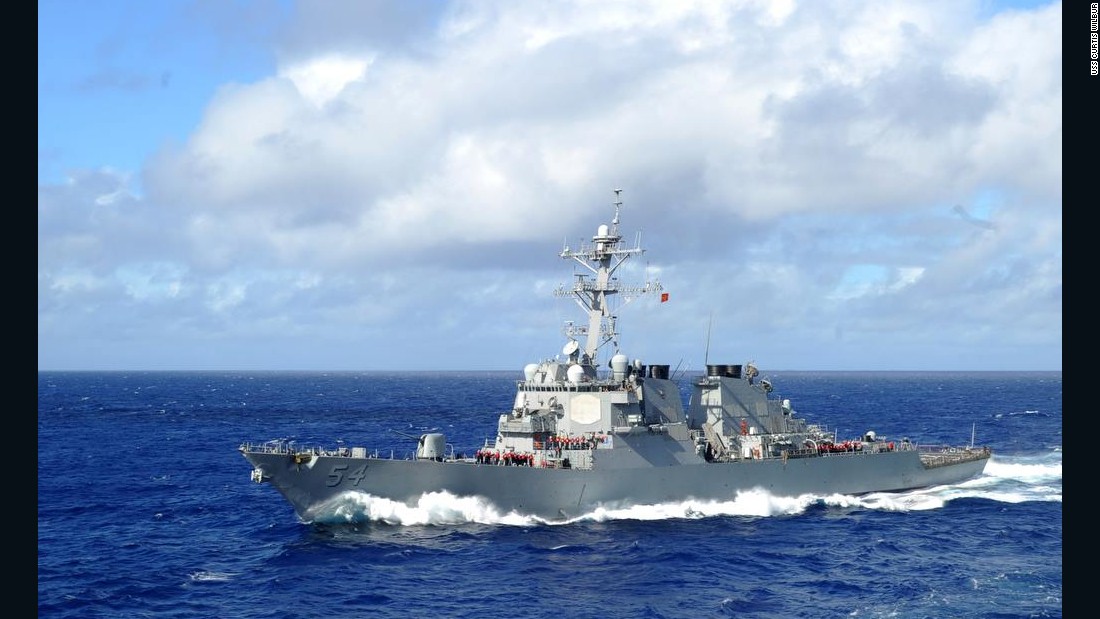 US sails warships through Taiwan Strait