NEW DELHI: Daily Covid-19 cases recorded across the country on Monday dropped below 70,000 for the first time in September, as testing numbers fell sharply to the lowest in five weeks.
Deaths from the pandemic too dropped below 800, the lowest daily toll since August 2. Less than 7.1 lakh tests were done across India on Sunday, the lowest since August 23, as per the covid19india.org website that tracks official data on the pandemic.
Sundays tests were less than half the numbers achieved just three days earlier (Thursday), when nearly 15 lakh tests were conducted, as per government data. Testing fell on Friday (13.4 lakh tests) and Saturday (9.9 lakh). The number of tests falls every Sunday, leading to a drop in cases on Mondays, but this time it was lower than the previous three Sundays.
Fresh cases recorded on Monday fell to 66,251, the lowest daily since August 31, when 65,968 new infections were reported. The fall in the death toll was just as sharp, though these have no link with testing numbers. On Monday, 783 fatalities were reported, the lowest since 758 deaths were reported on August 2. That was also the last time when the toll had fallen below 800.
Nearly 80,000 Covid patients recovered from the infection on Sunday, many more than the new cases reported. This meant that active cases fell sharply by nearly 17,000 to a little over 9.5 lakh. Maharashtra reported 11,921 new cases on Monday, the lowest since August 31 and nearly 35% lower than Sundays addition. The state reported 180 deaths, thRead More – Source

Kerala IS jihadi who went to Iraq gets life in jail, fined 2.1 lakh 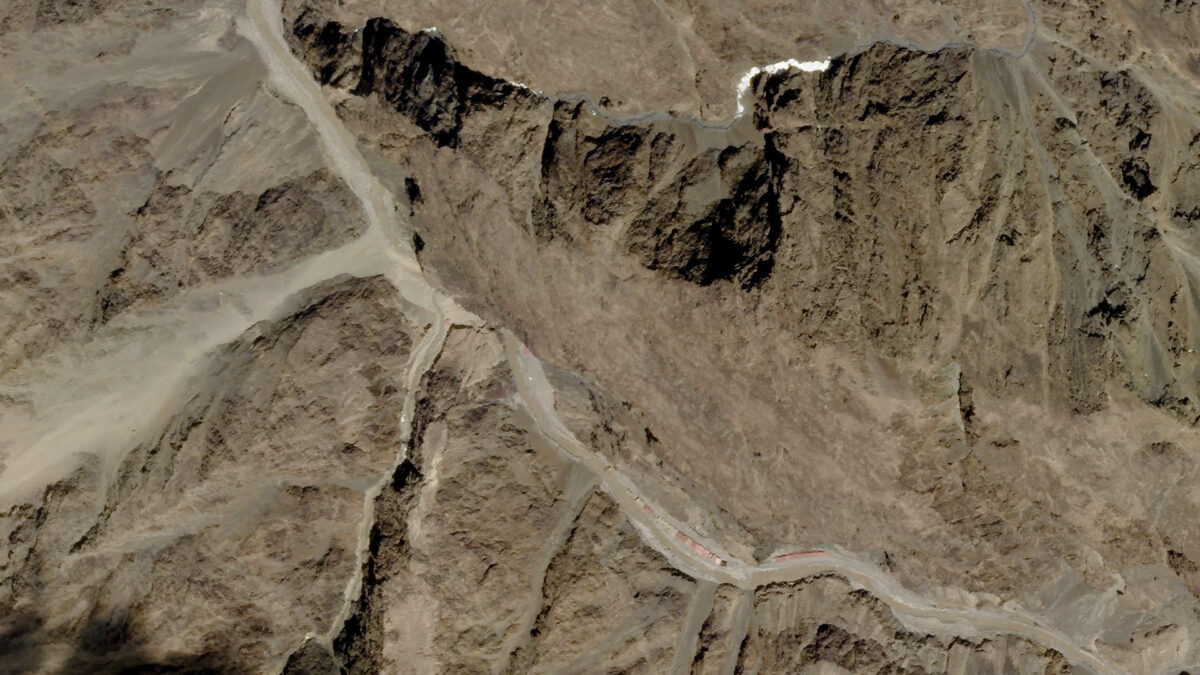 ‘Unspeakable horror’: The attacks on Hiroshima and Nagasaki