AGRA: The place she was from and the place she died — two sites were brought to a standstill on Tuesday by angry protesters who demanded justice for the 19-year-old Dalit girl who died after being gang-raped by four upper caste men. As the day went by, the anger spread, with protests led by politicians across the spectrum.
In Delhi, Bhim Army chief Chandrashekhar Azad organised a protest outside Safdarjung Hospital, the road before the hospital blocked. In Hathras, Congress workers blocked the roads to Talab Chowk, demanding death sentence for the accused.
The four accused have been arrested but the girls rape has not been officially confirmed two weeks since she was brutalised. In Agra, Dalit leaders staged a demonstration and burnt effigies of the four accused. In Aligarh, there was angry sloganeering throughout the day. In Mathura, Congress and Samajwadi Party workers took out a candlelight march.
Congress general secretary Priyanka Gandhi Vadra tweeted that women are not safe in UP: “The state is shaken by rape incidents in Gorakhpur, Shahjahanpur, and Hathras. Law and order situation in the state has gone out of control. Crime against women is rampant.”

BSP chief Mayawati expressed anguish and demanded support for her family. “Deeply saddened by the news of the death of the Dalit girl who was gang-raped in UPs Hathras. BSP demands UP government to provide all necessary support to the victims family and her case must be taken up in fast track court to ensure quick punishment to the culprits.” Samajwadi Party chief Akhilesh Yadav offered condolences to the family: “No expectation from the insensitive ruling party in the state.”

How long will Mehbooba be detained: SC to J&K 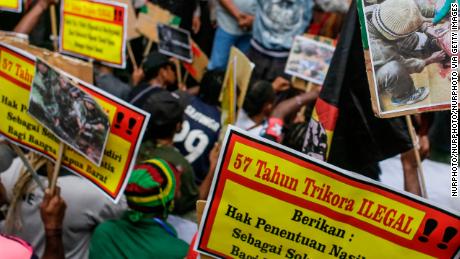 Need a hug from a good listener? New service to be launched in Indonesia sparks debate