NEW DELHI: Criminals, mafias and rapists are having a free run under the Bharatiya Janata Party (BJP) led Uttar Pradesh government said Bahujan Samaj Party (BSP) chief Mayawati on Thursday after a gang-rape case was reported from Balrampur, following closely on the heels of the Hathras incident.
She demanded that the Centre impose President's Rule in the state as the Chief Minister Yogi Adityanath-led government had failed to protect the women in the state.
"After Hathras incident, I hoped the Uttar Pradesh government will take action against people committing crimes against women. But a similar crime has been committed against a Dalit student in Balrampur. Under BJP's UP government, criminals, mafias and rapists are having a free run," Mayawati told ANI here.
The BSP chief said that the incidents had shaken her to the core and therefore she had decided to talk to the media, "in an attempt to wake up the Centre if the UP government isn't waking up."
She also raised questions on the actions taken against criminals in UP in the past few years.
"People also say that the action taken against criminals, encounters, or breaking their houses is due to political benefits and not honesty. If there is any truth in that, then it is indeed very shameful. People across all sections of the society are unhappy with this government, the frequency of all types of crimes have increased but the daughters of UP are not safe," she said.
"Especially the girls coming from the Dalit community are not at all safe," she added, further condemning the attitude of police and administration with the family members of the Hathras gang-rape victim.
"On September 28, I sent a BSP delegation to meet the victim's family member. When they reached the police team kept them in the police station, they then called the victim's mother and brother to the police station and the cops stayed constantly by their side while the delegation held talks with them," she added.
The BSP chief said that the administration not handing over the victim's body to the family members to pay respects and performing the last rites was a very shameful incident. "If this is not jungleraaj, then what is this?" Mayawati said.
She further said that the two incidents in Hathras and Balrampur, reminded her of the Nirbhaya case of New Delhi.
"In the past few hours there have been several cases of women being exploited in several districts in the state. Not even a day passes when such cases do not happen in the state. I want to remind Yogi Adityanath that you were given birth by a female, you should treat others' daughters as your own. If you cannot protect them then you should resign on your own," Mayawati said, further slamming the Yogi government.
She also said that financial compensation, jobs being given to the victims' family would not stop the crimes against the community and women.
"I want to tell the Centre that the UP government is not waking up. Yogi Adityanath is not fit to control law and order, therefore, I want to tell the Centre that they mighRead More – Source

UP ‘jungle raj’ has no limits: Congress on Balrampur incident 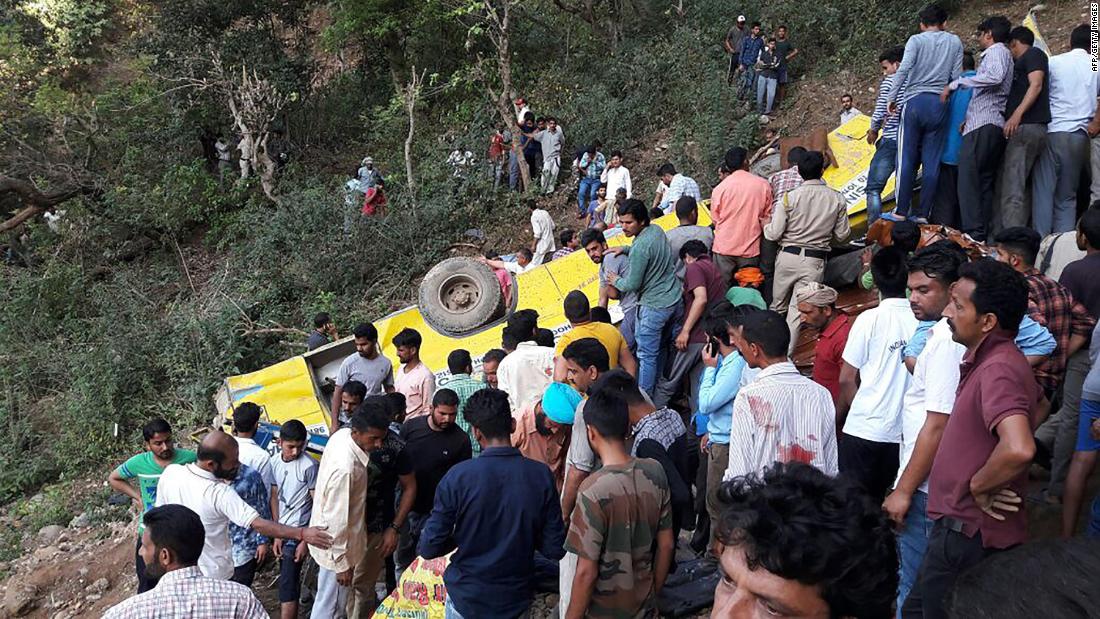