AGRA: Its borders sealed, prohibitory orders (Section 144 of CrPC) in place for a month, Hathras district turned into a fortress on Thursday in anticipation of protests against the alleged gang-rape, death and “forced” cremation of a 19-year-old Dalit girl.
“The decision to restrict movement was taken to maintain law and order,” IG (Aligarh range) Piyush Mordia said. All roads leading to the girls village were blocked, with attempts to stop protests descending into disorder — once when Congresss UP in-charge Priyanka Gandhi and brother Rahul Gandhi were on their way to the Hathras village with party workers through the Yamuna Expressway, when Congress workers tried entering through Chandpa and then through Agra, and again when Samajwadi Party workers attempted to cross over from Aligarh.

Rahul, who said he had been manhandled by police, and Priyanka were arrested before being released. On the southern border of the district, Congress workers tried to enter the village near the Chandpa police station, about 2km from the village, and were lathicharged. “We were not allowed to cross the Agra-Hathras border either. We waited there for two hours,” said All India Congress Committee member Upendra Singh. In Mathura, former Congress legislature party member Pradeep Mathur said he was stopped from joining the protest. “It was like a house arrest.”

To the north of the district, a similar scene played out. “About 80 protesters from Samajwadi Party were detained at the Aligarh-Hathras border under Section 151 of CrPC (arrest to prevent commission of cognizable offence). They were released later,” Mordia added. Devendra Agarwal, former Samajwadi MLA, said party chief Akhilesh Yadav had formed a 10-member team to meet the victims family: “We dont trust the SIT. We wanted to meet the family and hear them out. But the police did not let us.”


In Hathras, where media, too, was not allowed on Thursday, police forces from five districts — Agra, Aligarh, Mathura, Kasganj and Etah — remain deployed, as do two companies of ProvincRead More – Source 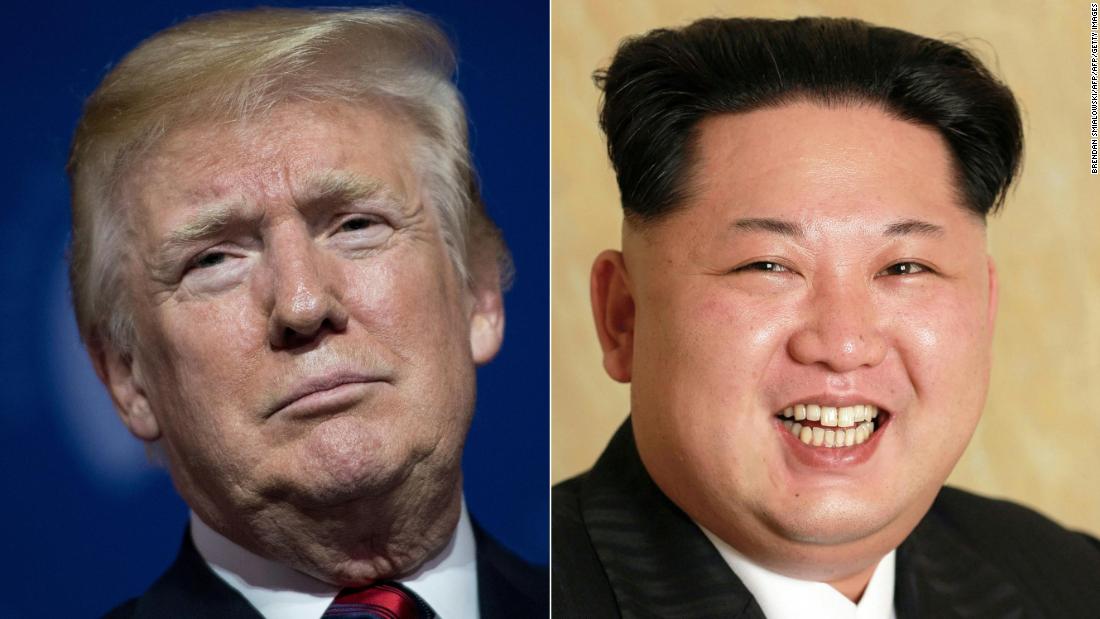 Groundwork set for Trump and Kim to extend talks in Singapore