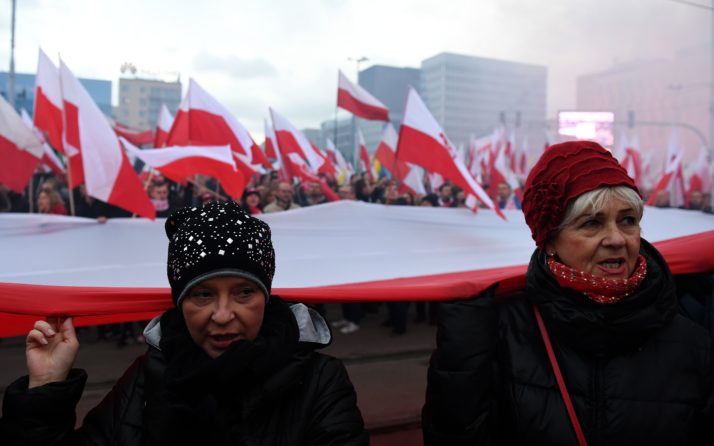 Brussels: ‘Everybody in power, no one in charge’

Move fast and break things: How Brexit is like Silicon Valley