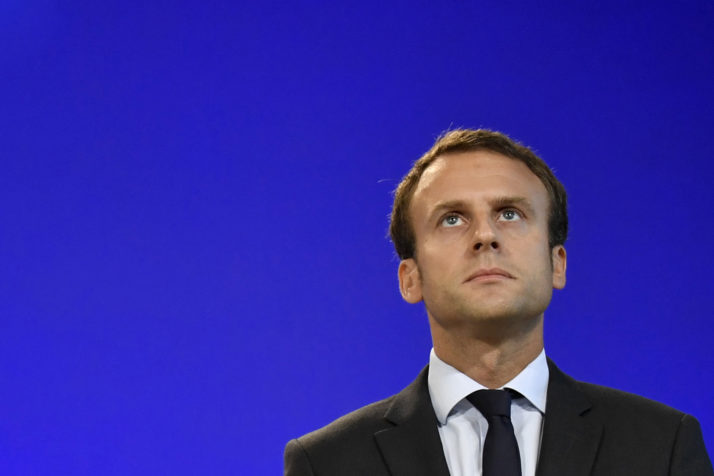 The election of fear