Max Clifford, the publicist who once represented some of the biggest names in British entertainment, died in prison today. He was 74 and was serving an eight-year sentence for sexual offenses.

Clifford was found guilty in 2014 of eight indecent assaults on women and girls, including victims as young as age 15. The offenses mainly involved luring the victims into sex on the promise of acting roles. Clifford was the first person to be convicted by a British police investigation that began after revelations that TV host Jimmy Savile was a serial sexual predator.

Reports indicate Clifford collapsed at Littlehey Prison in Cambridgeshire from a heart attack. Authorities plan an investigation, as is done with all deaths in custody.

Clifford was once considered the ultimate crisis PR manager for British celebrities, advising actors and other celebrities when trouble occurred. Upon his arrest, he denied the charges and said accusers were fantasists.

Stocks rally as US and Mexico reach deal to replace NAFTA 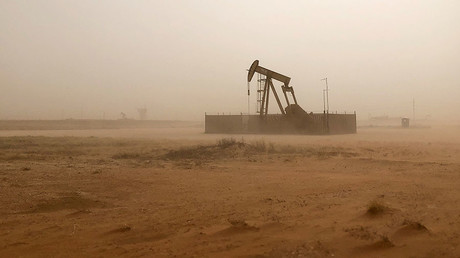 US shales glory days are numbered