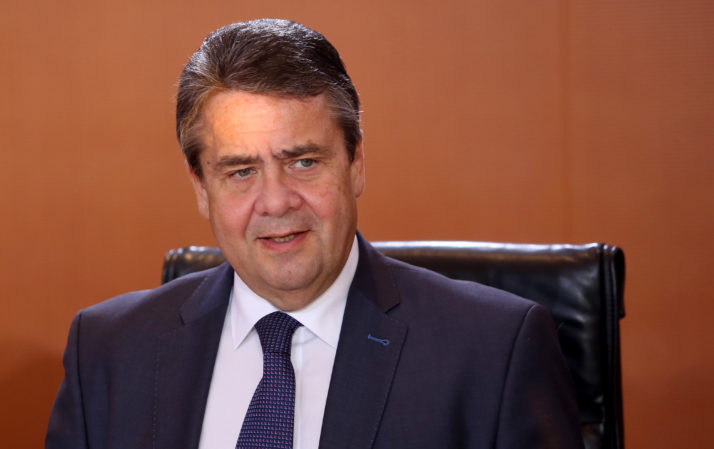 Lessons for charities from Oxfam scandal