LONDON — The past year’s Brexit fandango has given us numerous buzzwords and phrases‎, some more incomprehensible than others. Here, in a Christmas service to our readers, is a short glossary to some of those tedious cliches.

*Cliff edge — Imagined point of calamity at which negotiations between Brussels and London run out of time and the whole caboodle plunges over the precipice, like Sherlock Holmes and his arch-foe Professor Moriarty at the Reichenbach Falls. Splosh. Entirely fictitious.

*Canada Plus Plus Plus — Is it a drink? Is it a dance like the cha-cha-cha? No, it’s the Brits’ ideal outcome from their EU trade talks, an as-yet undefined upgrade on what the European Union and Canada agreed with CETA (Comprehensive Economic and Trade Agreement).

*Exit Day — March 29, 2019, the day (11 p.m. GMT) on which Britain ceases to be a member of Club Med. After this day, no more will the Union Jack fly alongside those of other EU member countries outside the Berlaymont. No longer will EU summits have to endure the witty repartee and incessant jests of laugh-a-minute Prime Minister Theresa May. And never again will the MEPs’ canteen at the Altiero Spinelli building have to stock that most dreaded of devices, a haggis. A day, in short, for wild jubilation across the Continent.

*Our British/EU negotiating partners — Polite way of saying “our enemies.”

*Hard border — Idea that, after Brexit, the border in Ireland will resemble something from a John le Carré spy thriller, with watch towers, barbed wire fences and barking Alsatians. Tends to be used only by people who have never met an Irish law official. In the 1940s, when a supposedly “hard border” existed, my mother’s family lived in Co Cavan. They often went “shopping” in the North’s Enniskillen to buy contraband fertilizer and on the way back would give a lift home to the Customs officer. He was as enthusiastic a smuggler as the rest of them, his greatcoat bulging with illicit goods.

Not to be confused with …

*Hard boarder — One of those snowboard keenies who insist on going out on to the ski slopes even in a blizzard.

*Henry VIII powers — Technical term much heard but little understood at Westminster. Euphemism for powers that can be seized without parliamentary debate by ministers, who may or may not be wearing Tudor ruffs and stockings.

*After Florence — Who is after Florence? Does she realize she is being pursued? Actually, this is usually a reference to the speech made by May in September, during which she did sufficient grovelling to the EU to reignite the Brexit negotiations. Although she traveled to that gorgeous Italian city to make the speech, she actually delivered it in a boring-looking room on a stage that had been flown in from London.

*Soft Brexit/Hard Brexit — One of the early cliches, and it has shown creditable staying power. The Eurocracy’s answer to Original or Diet Coke.

*Article 50 — Only article from the Lisbon Treaty we ever hear mentioned. What was in Article 49? Was that no good? There were 55 articles in all. Every one a winner! 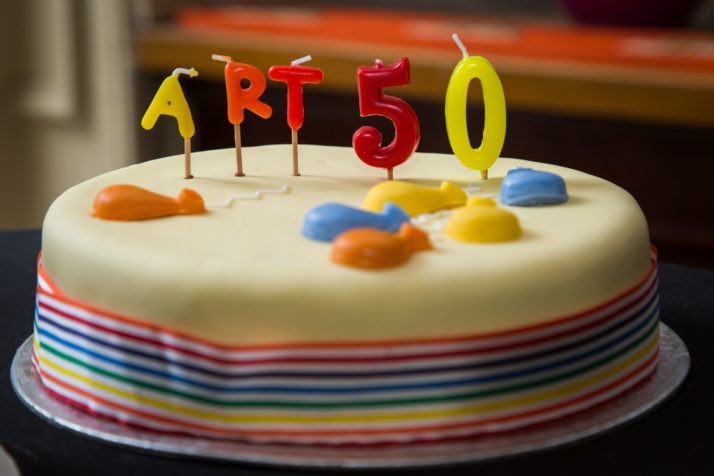 *Divorce bill — Something Hillary Clinton must often have contemplated. Who can blame her?

*Divorce bill — Sorry. The sums to be paid, or not, as Britain loosens it moorings, hoists the sails and slowly draws away from the wharves and jetties of the European Union. A finessing of the ancient Danegeld.

*Strong and stable — Best comic slogan of the year, as employed in the 2017 general election by May, who proved weak and wobbly.

*Transition period — Time it takes a bloke with hairy knees and a deep voice to turn into Brigitte Bardot; alternatively, a period of roughly two years given to dozy business executives and public administrators who until now did not take Brexit sufficiently seriously.

*Brexit means Brexit — Ingeniously meaningless phrase that turned into “Brexit means breakfast” when May and Juncker met at dawn on December 1 over crusty rolls and orange juice; she looking puffy-eyed, he unexpectedly perky for a two-bottle lunch man.

*Regulatory alignment — British opposition leader Jeremy Corbyn asked in the House of Commons, “what does regulatory alignment mean?” Good question. The beauty of this phrase is that it means everything and nothing. Officials designed it for this very opacity. You don’t want the public actually understanding these things, please. Where’s the fun in that? Ambiguity allows the power to remain in the hands of the civil servants.

*Nothing is agreed until everything is agreed — Euphemism for “we haven’t yet told our voters how much we’ve conceded,” or “this might yet go horribly wrong.”