LONDON — For students of political theater, watching British politicians grapple with the chaos of Brexit calls to mind one of the most powerful political dramas of modern American history.

In his role as outgoing vice president, it fell to Al Gore — the losing candidate — to preside over the joint session of Congress in 2000, in which the presidency was officially bestowed on George W. Bush following the highly questionable election result.

Under the rules of the session, congressmen and women who objected to the confirmation would be heard — delaying if not halting Bush’s anointment — so long as they received the written backing of a single senator. None came.

One by one, a series of representatives, mostly black, stepped forward to state the many reasons why the election had been compromised in the state of Florida (remember those hanging chads?), before admitting with dismay that no senator had signed their name in support. The spectacle was made even more incongruous by the sight of Gore banging his gavel to silence them.

Today, in the U.K., the senators are missing once again. MPs opposed to Brexit have become so obsessed by appearing to respect the outcome of a public vote that they ignore both the illogicality of the result and the clear path toward reversing it.

In Labour leader Jeremy Corbyn, the party’s Remainers find themselves saddled with a patent Euroskeptic.

Even those most opposed to Britain’s departure from the European Union have taken a vow of silence when it comes to battling to Remain, confining themselves to tinkering at the edges.

The 48 percent who supported staying in the bloc in June 2016 (now swelled to 51 percent according to current polls) benefit not a jot from such minor triumphs as the rebellion in mid-December that forced the U.K. government to give parliament a vote on the final EU deal. They want to stay — not leave following a futile debate in the House of Commons.

So why is it that no senior British politician is making a full-throated case that a single moment in history — one in which those in favor of leaving the EU tipped briefly into a narrow majority — should not be frozen in time forever?

Why, indeed, is there no serious call for a second referendum? And why, Al Gore-like, do those most fervently opposed to Brexit — apart from Tony Blair, who ceased to be a relevant voice in British politics a decade ago — insist that it must nevertheless take place, on the dubious grounds that it is the will of a people who are impossibly divided?

On the surface, the main political parties have varying reasons for shying away from mounting a proper challenge to Brexit. 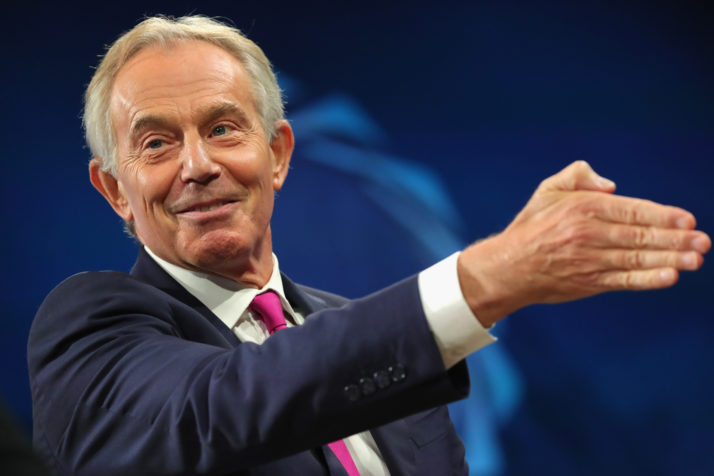 In Labour leader Jeremy Corbyn, the party’s Remainers find themselves saddled with a patent Euroskeptic — horrible timing given he is the first to lead the party in 35 years. It is memories of that era, when the party split and suffered at the polls as a result, that largely explains the party’s reluctance to break from him.

This week most of the party’s MPs voted to block the EU Withdrawal Bill. Who can tell which way they will jump in future? The muddle and lack of clarity of Labour’s European policy would alone disqualify it from leading the charge against Brexit, even if Corbyn’s heart was in it, which it quite clearly isn’t.

The Tories, hopelessly riven for decades over Europe, are also unwilling to reopen the Pandora’s Box now that a clear pathway of sorts has emerged, even if a significant number oppose going down it.

None of these roadblocks would be insurmountable, however, were it not for a broader problem, one which dogged Remain throughout the referendum campaign: that it is always easier to argue for change than it is to defend a status quo.

And when that status quo is an institution as flawed as the EU, the task becomes almost impossible.

Remain-supporting politicians failed to make the case for the EU because, at heart, they didn’t believe in it strongly enough as an entity.

And, actually, who can blame them? Even the most blind of Europhiles would find it hard to claim it is not a flawed institution, which has, in recent years, lost much of its responsiveness to individual citizens.

From taxes on tampons to votes for prisoners, and, above all, to immigration, more — much more — should have been done in Brussels to ensure the many positives the EU brings to the U.K. were not overshadowed by irritants that were minor but tangible.

Another triumph of the Leave campaign was its success in turning the debate into a zero-sum game, where the smallest criticism resulted in a death sentence.

Unable to champion the EU ahead of the referendum, Team Remain based its pitch instead on what was best for the U.K.: The country would be worse off economically if it left.

The arguments today are virtually identical: Britain would suffer economically from a hard as opposed to a soft Brexit.

As an argument, it is persuasive, but not overwhelming. It lacks the vision thing.

In contrast, Camp Leave has always been able to draw on the clarity and passion that comes with wishful thinking, because they are dealing with a fantasy future, rather than the reality of the present. An additional £350 million a week for the National Health Service, anyone? The return of your blue passport? Trade deals stretching three times around the globe? Sure, why not. 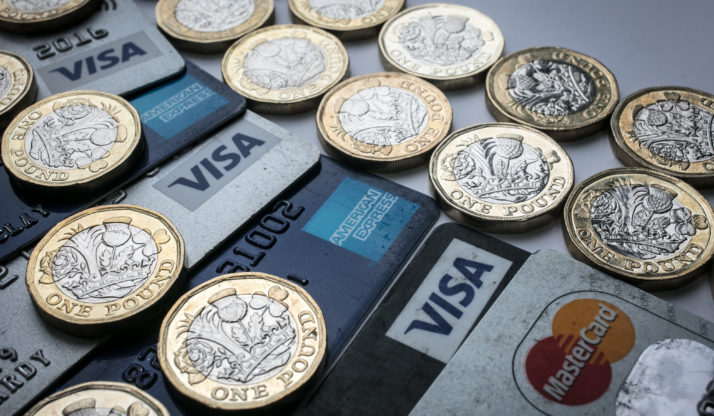 Another triumph of the Leave campaign was its success in turning the debate into a zero-sum game, where the smallest criticism resulted in a death sentence. There was no room for nuance; no understanding that an institution could have problems but on balance be a force for good.

Fast forward 18 months and Remainers still lack the ammunition to make a coherent case for staying in the EU. And that’s because ultimately, they are unable to declare the Union an undiluted, upper-case “Good Thing.” Because it’s not; it’s broadly a diluted, lower-case “good thing.”

And until that changes, until Europe’s politicians get better at being better, their British comrades will continue to lack the intellectual confidence to make the case for reversing Brexit and keeping the U.K. where they believe it belongs: at the heart of Europe.

Rosa Prince is the author of “Theresa May: The Enigmatic Prime Minister.”