Italy on Thursday allowed a rescue ship with 125 migrants aboard to dock in Sardinia to escape rough seas and said the migrants could eventually disembark in Italy before being sent to other European countries.

Interior Minister Luciana Lamorgese told a Parliament committee that Italy had already found European countries that had agreed to take in 100 of the migrants, with Italy taking 25. She said if the bad weather and rough seas persisted for several days, the migrants could do their 14-day coronavirus quarantine on an Italian ship and then be immediately sent to other European countries.

The ship was initially heading to Marseille in the south of France before French authorities successfully asked Italy to allow it to dock in the Mediterranean, Sea-Eyes chief Gorden Isler said in a tweet.

“We hope that the 125 rescued will be allowed to disembark in Sardinia so they can be adequately cared for there,” Isler added.

Lamorgese concurred that Italy didnt have a port with the necessary quarantine space available when the Alan Kurdi first requested a port September 19. But she said Italy agreed to give the Alan Kurdi safe harbour from storms early Thursday “because the respect for human life is for us, as foRead More – Source

Austria to Welcome Skiers This Winter, Just Not Apres-Ski Parties 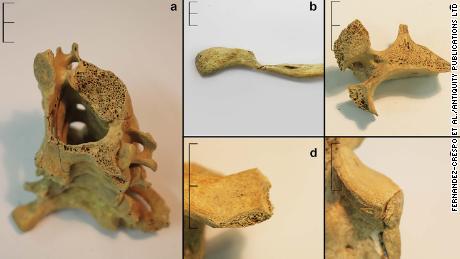 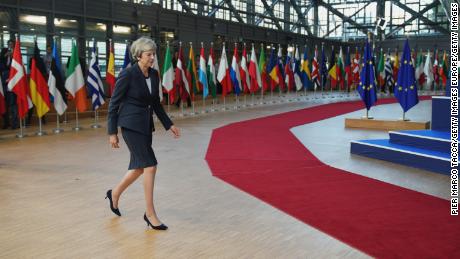