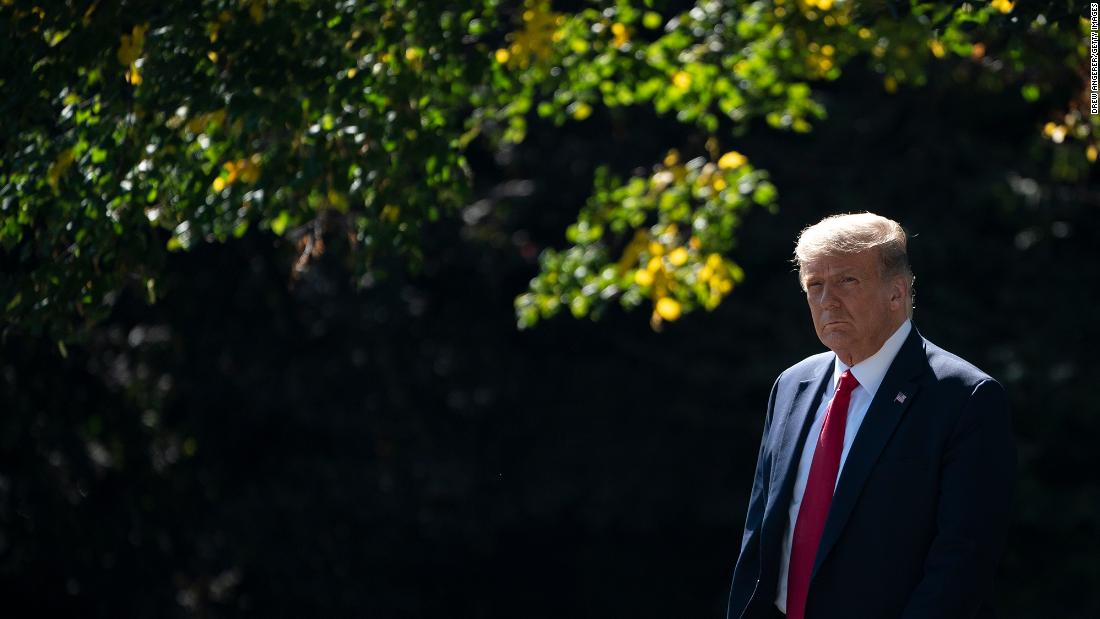 Biden is set to appear in an ABC town hall, and both events are scheduled for 8 p.m. ET. The two were originally scheduled to participate in a second debate, but the event was eventually canceled after Trump objected to the virtual format announced by the Commission on Presidential Debates in light of Trump's positive coronavirus diagnosis."The event is set to take place outdoors and in accordance with the guidelines set forth by health officials, also consistent with all government regulations," Hoda Kotb said on NBC's "Today" show Wednesday.National Institutes of Health Clinical Director Clifford Lane said in a statement to NBC News that they have concluded, via PCR test analysis, "with a high degree of confidence" that Trump is "not shedding infectious virus."The event will be moderated by Savannah Guthrie, who will sit 12 feet from the President. Attendees will be required to wear face masks.Trump's decision last week to back out of the second debate led to Biden and ABC swiftly announcing their plans to hold a town hall, and shortly thereafter, TruRead More – Source

Armenian FM on border clashes with Azerbaijan: ‘War would be a catastrophe for the region’