BEIJING: Millions of people in China were returning to work on Monday (Feb 10) after an extended holiday designed to slow the spread of the new coronavirus, which has killed more than 900 people in the country.

At least 40,000 people in China have now been infected by the virus, believed to have emerged late last year in Hubei province's capital Wuhan.

And although the World Health Organization (WHO) has said there are tentative signs the epidemic is stabilising in China, the agency's director-general, Tedros Adhanom Ghebreyesus, warned that the number of cases recorded overseas could be just "the tip of the iceberg".

His comments came as an advance team of WHO international experts left late Sunday for China, led by Bruce Aylward, a veteran of previous health emergencies.

In an attempt to contain the virus, cities in Hubei have been locked down and transport routes across the country cut to stop the movement of hundreds of millions of people who usually visit family during the annual Lunar New Year holiday.

The unprecedented measures included an extension of the holiday, with citizens told to stay inside as much as possible.

Officially the holiday was extended by only three days, but many cities and provinces pushed the deadline until Feb 10.

The measures have left businesses, shops, factories and tourist sites closed and turned many cities into ghost towns, sparking concerns about the impact of the outbreak on the economy.

But there were some signs Monday of the country beginning to make a return to normality.

Roads in Beijing and Shanghai had significantly more traffic than in recent days and the southern city of Guangzhou said it would start to resume normal public transport from Monday.

The city had been running a partial service due to the epidemic, said city authorities – who reminded people to continue avoiding crowded places.

However, tens of millions of people in Hubei province were not returning to work, as the province – the epicentre of the outbreak – remained under lockdown with travel links cut off.

Many companies were offering staff the option of working from home.

Car manufacturer Volkswagen said while some of its factories would re-open on Monday, others had delayed production for another week. Toyota has extended the closure of its Chinese plants to Feb 16.

Many factories involved in manufacturing medical equipment had already returned to work.

According to the National Development and Reform Commission, around 87 per cent of the country's medical mask production had already resumed.

China's central bank said it would make 300 billion yuan (US$43 billion) available in special loans to banks from Monday to help businesses involved in fighting the epidemic.

But the tourism industry remains in the doldrums, with several countries banning arrivals from China, major airlines suspending flights and international and domestic tour groups being halted.

Schools and universities across the country remained closed.

'TIP OF THE ICEBERG'

The death toll from the novel coronavirus has overtaken global fatalities in the 2002-03 SARS epidemic.

China drew international condemnation for covering up cases during the SARS outbreak, but the WHO has praised the measures Beijing has taken this time. 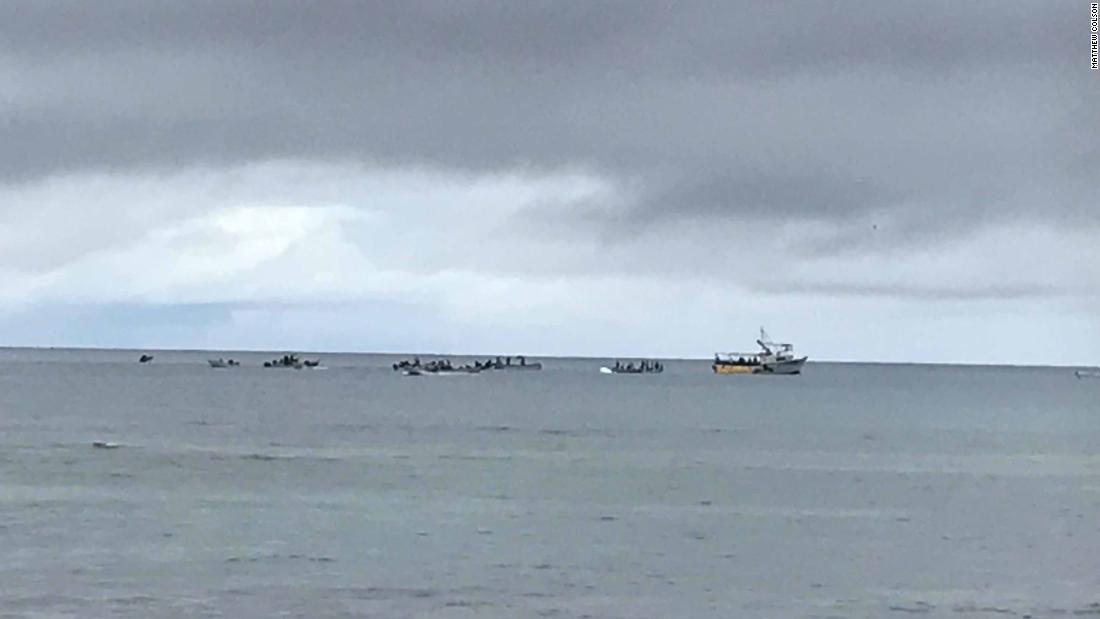 Boeing 737 crashes into sea off island