KUALA LUMPUR: Malaysia announced its sixth citizen case of the novel coronavirus, a 31-year-old man who worked in Macau, on Monday (Feb 10).

The man had travelled to mainland China before returning to Malaysia on Feb 1, said Malaysia's Health Director-General Noor Hisham Abdullah in a press statement.

He felt unwell and began coughing on Feb 3, and visited a clinic on Feb 4 and Feb 6, during which he was given medication.

READ: Malaysia to extend travel ban to all Chinese provinces under lockdown amid coronavirus outbreak

When he was still sick on Feb 7, the patient sought treatment at a clinic and was referred to Banting Hospital in Selangor for tests and treatment, Dr Noor Hisham said.

After he was isolated, he was diagnosed with pneumonia and was admitted. Further checks showed he was suffering from severe acute respiratory infection and was closely monitored.

He was subsequently transferred to Sungai Buloh Hospital.

A sample taken from the patient on Sunday tested positive for the novel coronavirus or 2019-nCoV.

The relevant authorities have been alerted to conduct contact tracing and other necessary preventive measures for this case, said Dr Noor Hisham.

“I would like to advise the residents in Banting to keep calm. The Ministry of Health has taken the relevant steps and will update withRead More – Source

One gunman, four locations, 29 dead: How the mass shooting in Thailand unfolded

China stutters back to work as coronavirus deaths soar 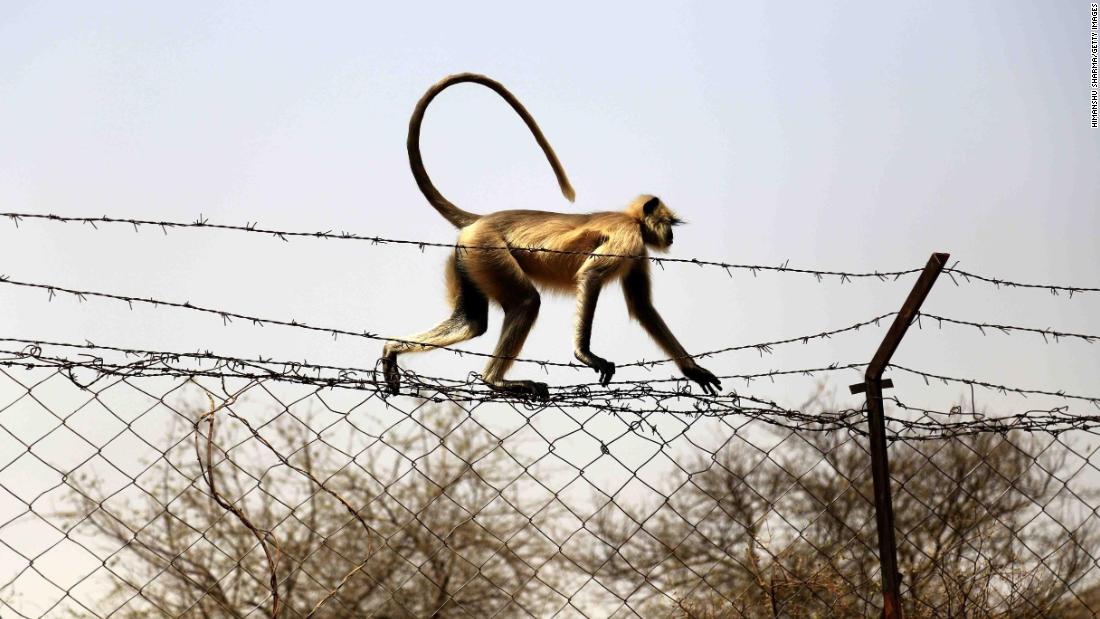