HYDERABAD: There is a sudden spurt in the number of cases suffering from alcohol withdrawal symptoms cases in the city in view of the ongoing coronavirus lockdown that has resulted in closure of liquor shops and bars, officials said on Monday.
Nearly 140 such cases have been reported at the Institute of Mental Health in Erragadda here in the past few days even as 94 such cases were reported on Monday alone, they said.
Coronavirus lockdown: Latest updates
"Due to non-availability of toddy or liquor in local markets in view of ongoing coronavirus lockdown for the past one week, tipplers are experiencing mild, moderate and severe withdrawal symptoms such as sleeplessness and restlessness. Those complaining of moderate and severe symptoms are admitted to hospitals," doctors at the institute said.
According to the doctors,severe withdrawal symptoms include seizure, epilepsy, behaving in anti-social manner, injuring themselves or harming others also.
Doctors also warned that sometimes the withdrawal symptoms would be so severe that such patients would develop suicidal symptoms.
On Friday last, a 50-year-old daily wage worker here allegedly committed suicide by jumping off a building as he was upset at not being able to get liquor after the coronavirus lockdown and after struggling with withdrawal symptoms.

According to the doctors, psychiatric consultations are available in district hospitals also in case required.
"We admit such people with severe withdrawal symptoms in de-addiction centre and they are given treatment for three-four days. On Saturday last, as many 16 cases of alcohol withdrawal, 25 on Sunday and 94 on Monday were reported at the institute," they said.
Senior official of the state government said these cases are coming to their notice and officials concerned were asked to look into the matter.
According to experts, some of the cases can be treated as outpatients while in severe cases, hospitalisation is required.
Meanwhile, Excise Minister V Srinivas Goud advised tipplers suffering from withdrawal symptoms due to non- availability of liquor and toddy to praRead More – Source 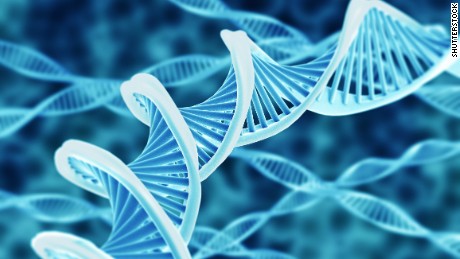