The music video of the song "I Have Issues" was released last month and sparked immediate controversy because of its sexually suggestive scenes. In the video, Shyma Ahmed, a 21-year-old artist who is known by the name Shyma, is seen cavorting in a bra before a group of wide-eyed smiling men. On a chalkboard behind her is written "class #69." In a subsequent scene, she slowly eats a banana. Egypt state media outlets report that the singer and the director of the music video, Mohamed Gamal, were arrested on November 18 after the video's release. They were also ordered to pay a fine of 10,000 Egyptian pounds (approximately $560). Both are expected to appeal the verdict.Since taking power in 2014, the government of President Abdel Fattah al-Sisi has blocked critical voices from TV and print, and scrubbed digital content, according to Amnesty International. Though the government crackdown has mainly targeted news and human rights reporting, it has drawn in entertainers — in 2011, comedian Bassem Youssef canceled his widely popular political satire show on Egyptian TV, citing safety concerns for himself and his family.The legal reasons used to block web sites and content has been ambiguous, Amnesty says. Several Egyptian laws can be used to censor the media and the internet, on the grounds of national security, the group says.Days before her arrest, Ahmed shared her thoughts on Facebook."My apologizes to all people who watched the video and did not like it because they think it's inappropriate," read the post. "I did not expect such a harsh backlash from people.""As a singer, I only sung the song and I do not have any knowledge and understanding in direction and many other things." 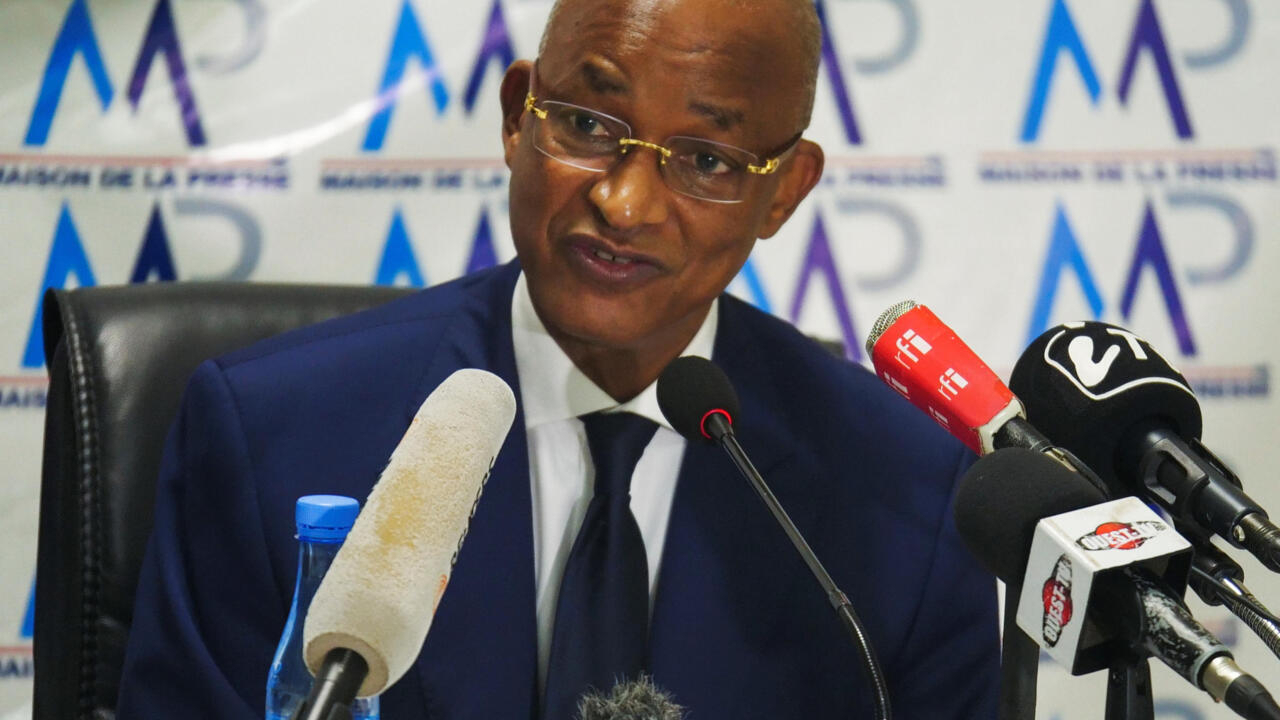 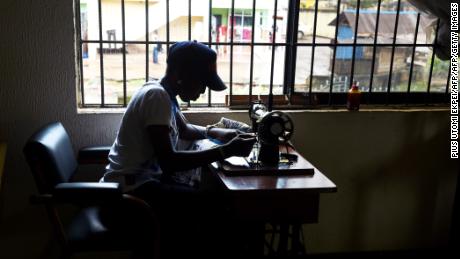