In a post on her Instagram page, she said she had partnered with a beauty line called Whitenicious to launch a face cream in Lagos, Nigeria's largest city.The company website describes the Whitenicious x Blac Chyna Collection as an "illuminating and brightening cream" that "lightens without bleaching skin out."A jar of the cream, handcrafted with Swarovski crystals, will cost $250, the company said.Cameroonian singer Dencia, who founded the company, has been criticized for selling skin bleaching products. However, she has defended them, saying they only treat dark spots and hyperpigmentation.They do not contain bleaching ingredients that could damage the skin, she said in an interview with Ebony magazine in 2014."Whitenicious doesn't have hydroquinone, and it doesn't have steroids, and it doesn't have mercury," she told Ebony.Chemicals in skin-lightening products such as mercury can cause liver damage, reduced resistance to bacterial and fungal infections, anxiety, depression and psychosis, according to the World Health Organization.Though creams containing mercury have been banned in the EU and Korea, whiteners are sold in Nigeria and many other African countries, including Togo and Senegal, without restriction.Blac Chyna's decision has generated fierce criticism. One of the critics was popular Nigerian-American beauty YouTuber Jackie Aina. "Keep this trash OUT OF NIGERIA," she tweeted, adding that such creams had a negative impact on people with dark skin. "Saw a couple tweets stating 'please learn the difference between bleaching and lightening'….let's STOP acting like this advertisement, and company as a whole, ('whitenicious') does not promote 'lighter is better' mentality," Aina tweeted."We all have brains. Let's not be obtuse."Others accused Black Chyna of exploiting the desire for fair skin in Nigeria, where 77% of women use bleaching products regularly, WHO said.Blac Chyna's representative, Raýmani Zaloumis-Steele, said that the cream is made from organic products and that its ingredients are safe.The collection is to correct hyperpigmentation and dark spots and should not be used to bleach the skin, he said."Chyna's products are organic, they're FDA-approved, they're formulated in FDA labs in the US, and they're actually some of the safest on the market," Zaloumis-Steele said. 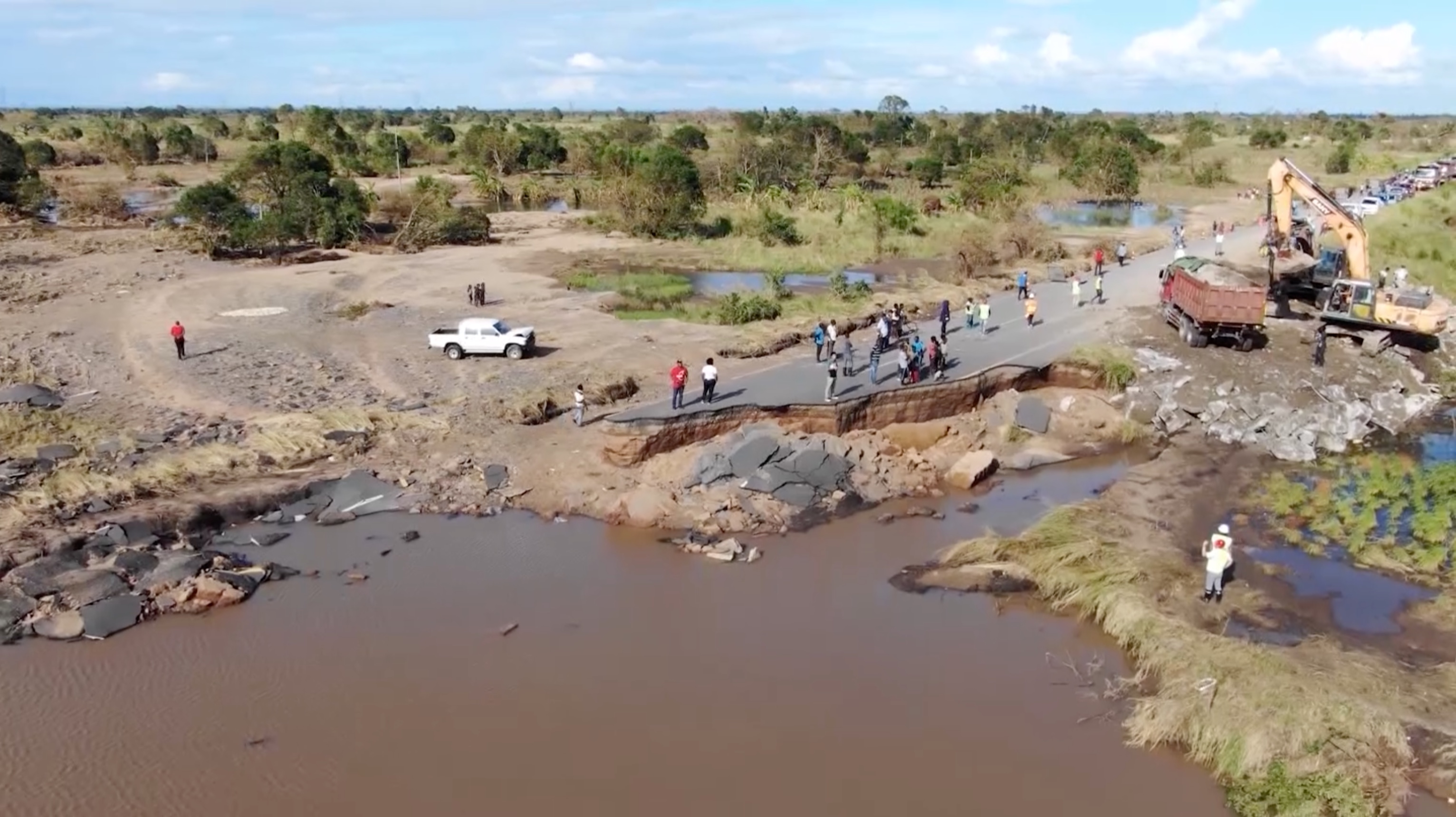