US Assistant Secretary of Defense Randall Schriver first made the remarks during a press briefing on Friday, saying as many as three million Muslim-majority Uyghur people may be held inside the massive Chinese government camps."The Communist Party is using the security forces for mass imprisonment of Chinese Muslims in concentration camps," Schriver said. The disputed term is closely associated with the death camps of 1940s Nazi Germany, where up to six million people lost their lives. 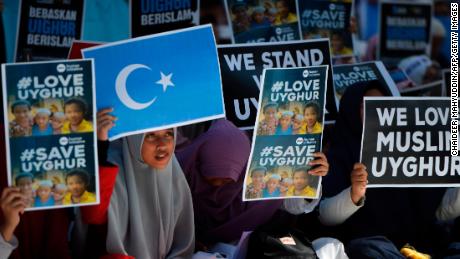 The western Chinese region of Xinjiang is home to a large population of Uyghur people, a predominantly Muslim ethnic group which has long had an uncomfortable and sometimes fractious relationship with the Han-majority Chinese government. In recent years, the government has detained large numbers of Uyghurs in what former detainees describe as re-education centers with prison-like conditions, aimed at eradicating Uyghur cultural and religious practices and instilling Communist Party propaganda—a practice described by one as "cultural genocide." However, Beijing has repeatedly denied the Uyghur citizens are being held in such large numbers and against their will, calling the camps instead "vocational education training centers."Speaking at his daily press briefing on Monday, Chinese Foreign Ministry spokesman Geng Shuang said claims of concentration camps in Xinjiang were "simply not true" and claimed the mass camps were set up to "combat terrorism." 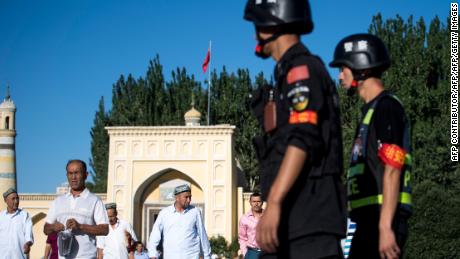 Experiencing the wonder of Indian democracy

Covid positivity: Some states see half of India average, some double