SRINAGAR: A local terrorist was killed on Tuesday in an encounter with security forces in Awantipora area of south Kashmir, police said.
The security forces launched a cordon and search operation in Churswoo village of Awantipora in the early hours of Tuesday following a information about the presence of the terrorist there, they said.
The terrorist been identified as Shahid, a resident of Bijbehara area of Anantnag district, the police said.
He waRead More – Source 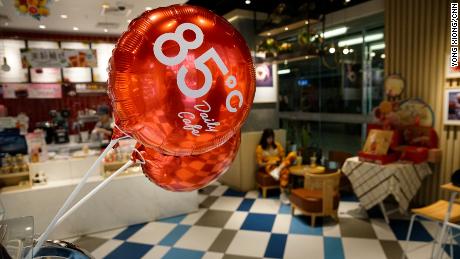 Taiwan bakery caught between Taipei and Beijing over presidential visit