WASHINGTON: President Donald Trump is set to sign a trade deal with China on Wednesday (Jan 15) that he will trumpet as a major victory, but it comes at a steep cost after a two-year standoff between the world's two top economic powers.

"The hard issues between the United States and China are still outstanding," said Edward Alden, trade policy expert at the Council on Foreign Relations.

But he acknowledged: "Politically, this does work pretty well for Trump," who is running for re-election in November this year.

The White House can boast it has been "tough on China," and that "technically he's got a deal," something he promised voters in 2016, Alden said.

At the very least, the truce has reassured markets, roiled by the constant upheaval of threats, counter-threats and waves of tariffs in 2018 and 2019.

The ceasefire also could help Trump on the campaign trail by giving the American economy a boost.

As uncertainty eases, consumers would have greater reason to spend with confidence, and businesses might also move forward with investments that were put on hold because of fears about the conflict.

Trump announced to great fanfare on New Year's eve that he would sign the "phase one" deal on Jan 15 in the White House.

But it was not until Thursday that the Chinese Ministry of Commerce confirmed the visit of Vice Premier Liu He, who will be in Washington from Monday to Wednesday.

Details of the scope of the agreement have remained a mystery, however.

"The whole document will be released Wednesday," Larry Kudlow, director of the National Economic Council, told reporters on Friday.

"This is the first time we had a comprehensive agreement with China on technology issues, agricultural issues, financial services, purchases," Mnuchin told Fox News.

"It has a real enforcement mechanism. So this is a big win for the president."

The White House has said the agreement includes improvements on the technology transfer requirements that Beijing imposes on foreign companies, as well as better access to the Chinese market for financial services.

According to the US, it also stipulates that Beijing will buy an additional $200 billion in American products over a two-year period compared to 2017, including $50 billion in agricultural goods.

In return, the Trump administration has called off new tariffs on Chinese-made goods like electronics and cell phones that were to take effect last month.

It also cut in half those imposed on September 1 on $120 billion worth of products.

But many tariffs remain in place, and the trade war has squeezed US businesses.

The deal is a "mixed success" and comes at a price, said Eswar Prasad, a professor of trade policy at Cornell University and an expert on China. 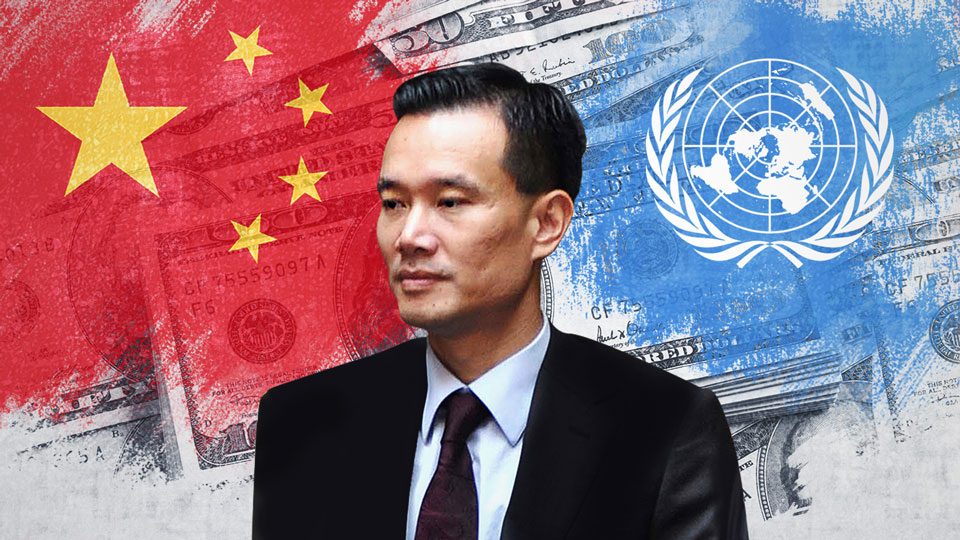