NEW YORK: China is using its economic and diplomatic might to carry out the "most intense attack" ever on the global system for protecting human rights, a leading campaign group said on Tuesday (Jan 14), sparking a furious response from a Chinese official.

Human Rights Watch made the allegation in its annual report, launched at the United Nations headquarters in New York two days after executive director Kenneth Roth was barred from entering Hong Kong to release it there.

The NGO accused President Xi Jinping's government of overseeing "the most brutal and pervasive oppression that China has seen for decades," including building a "nightmarish surveillance system" in Xinjiang province.

To fend off global efforts to hold it to account, Beijing has "significantly increased" efforts to undermine the international institutions created in the mid-20th century to defend human rights, HRW said.

"Beijing has long suppressed domestic critics. Now the Chinese government is trying to extend that censorship to the rest of the world," Roth said in the 652-page report.

"If not challenged, Beijing's actions portend a dystopian future in which no one is beyond the reach of Chinese censors, and an international human rights system so weakened that it no longer serves as a check on government repression," he added.

Roth was supposed to give a news conference this week in the semi-autonomous Chinese region of Hong Kong, which has been battered by nearly seven months of occasionally violent protests, in China's biggest political crisis in decades.

But the 64-year-old was turned back by authorities at the city's airport on Sunday, with China defending the move by saying HRW had incited anti-Beijing activists in Hong Kong.

Roth called the claim "preposterous" as he launched HRW's World Report 2020, which reviews human rights practices in nearly 100 countries, at the UN.

"It's insulting to the people of Hong Kong," Roth said, adding that the Chinese government was scared the "indigenous" movement could spread to the mainland.

"It's also frankly ludicrous that my colleagues and I have the capacity to mobilise a million people or more on the streets of Hong Kong repeatedly for the past six months," he added.

Roth was challenged by an official at China's mission to the UN as he wrapped up his news conference.

HRW's report accuses China of "repeatedly threatening other member states at the United Nations to protect its image and deflect discussion of its abuses."

The document says pressure has even reached Secretary-General Antonio Guterres, noting that he has been unwilling to publicly demand an end to the detention of Muslims in Xinjiang.

Commentary: The progressive Indonesian leader set to make waves at the World Bank 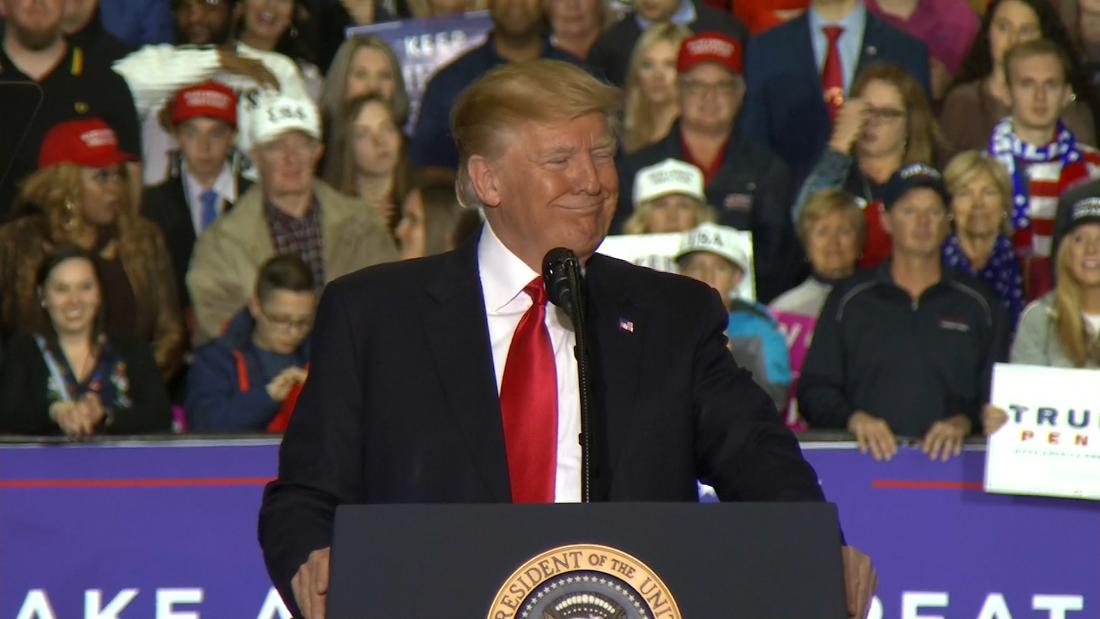 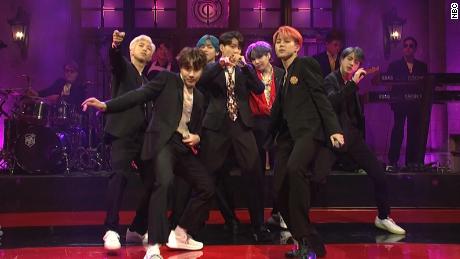