NEW DELHI: Bhim Army chief Chandra Shekhar Azad, who was released on bail from Tihar Jail on Thursday, visited Jama Masjid on Friday.
Flanked by his supporters and locals, Azad read out the Preamble to the Constitution.
Calling for repeal of the Citizenship Amendment Act, which he termed as a "black act", he said nothing is more important than keeping the country together. "Peaceful protest is our strength. People from all religions who support us should join us in great numbers to prove it to the government that these protests are not led by Muslims alone," he added.
The Bhim Army chief had sought special permission from the court for the visit.
Azad was released after a Delhi Court granted him bail and directed him not to hold any protest in Delhi till February 16 till the elections in the national capital.
"The purpose is to mark protest against Citizenship Amendment Act and NRC and also to tell people that such black laws cannot be imposed on us," he said while speaking to ANRead More – Source 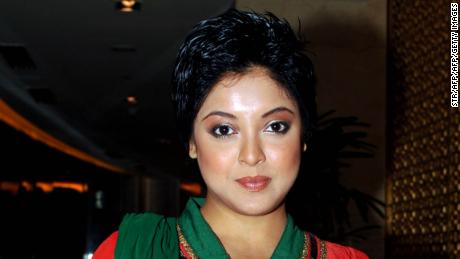