STOCKHOLM: Newly available data suggests that China is the world's second-biggest arms producer, behind the United States and ahead of Russia, a leading conflict and armaments think-tank said on Monday (Jan 27).

A lack of transparency means the Stockholm International Peace Research Institute has excluded China from its annual global rankings of arms manufacturers, but it said credible financial information had become available for four major companies.

The data, covering the period from 2015 to 2017, allowed it to compile what it called the most comprehensive picture of Chinese companies' weapons production to date.

"With the increase of available data on these companies, it is now possible to develop reasonably reliable estimates of the scale of the Chinese arms industry," the institute said.

The four companies had combined estimated arms sales of US$54.1 billion for 2017, it said, which would put them among the top 20 arms producers in the world.

"Three of the companies would be ranked in the top 10."

Aircraft and avionics group Aviation Industry Corporation of China (AVIC) would rank as the sixth largest arms producer, with estimated 2017 sales of US$20.1, while land systems-focused China North Industries Group Corporation (NORINCO) would place eighth with an estimated US$17.2 billion in sales, the institute said.

Commentary: Indonesia seeks to abolish national exams but could end up creating a new rat race 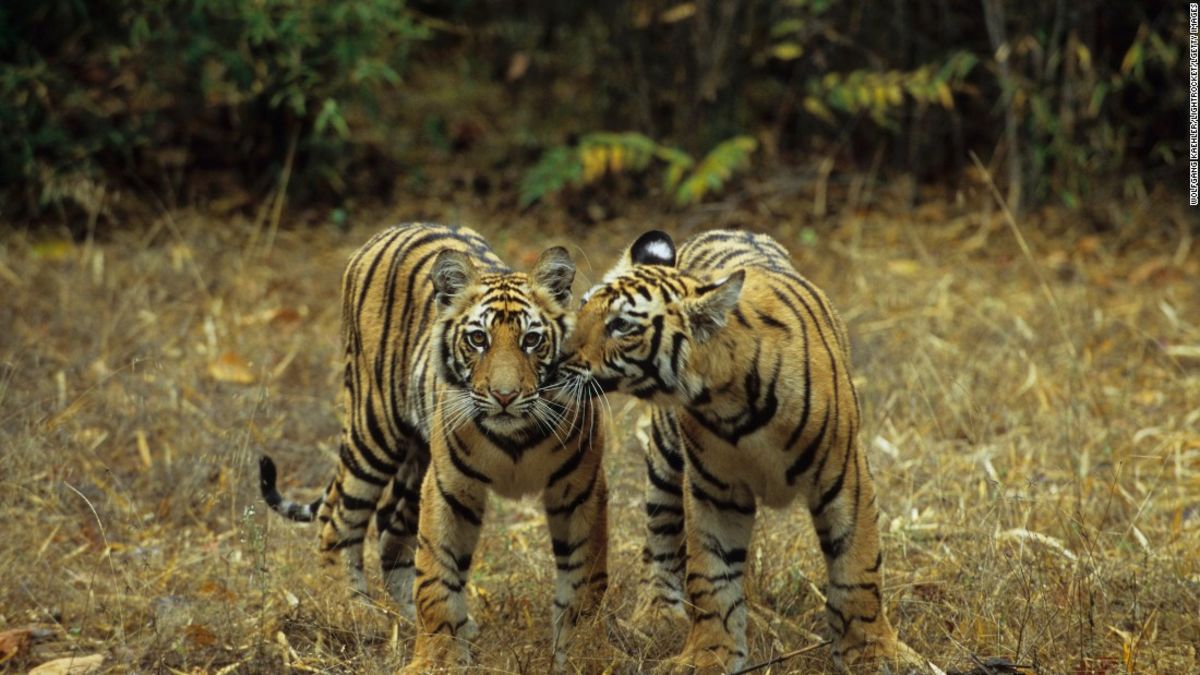 India’s 30 most beautiful places to visit