TOKYO: Another 41 people on board a cruise liner off Japan's coast have tested positive for the new strain of coronavirus, Japan's health minister said on Thursday (Feb 6).

The new cases raise the number of confirmed infections on the Diamond Princess to at least 61, said Katsunobu Kato.

Japan has already reported at least 25 cases of coronavirus aside from the cases on the ship. This brings the total number of cases in the country to 86, the highest outside of mainland China.

Japanese authorities have tested 273 people on board the ship, which was quarantined after a former passenger, who disembarked in Hong Kong last month, tested positive for the virus.

"The results of the remaining 171 tests came out and 41 tested positive," Kato told reporters.

"Today they will be sent to hospitals in several prefectures, and we are now preparing for that.

There are more than 3,700 passengers and crew on the ship, which has been off Japan's coast since Monday evening. It docked in Yokohama on Thursday to resupply for a quarantine that could last until Feb 19.

Twenty people who were earlier diagnosed with the virus have already been removed from the vessel and taken to hospitals.

READ: 'Steady wave' of fake news on coronavirus in the region: Facebook fact-checker

Testing was initially carried out on those who displayed symptoms or had come into contact with the former passenger diagnosed with the virus.

Authorities will "test those who are susceptible to illness, including elderly people and those with other ailments, as well as those who had close contact with the people newly diagnosed with the virus", he said.

There were no immediate details on how many people would meet those criteria or when the testing might take place.

READ: It's too early to say coronavirus peaking in China: WHO

Singaporeans who want to return from Hubei should contact MFA, embassy

US demands release of reporters held in Myanmar 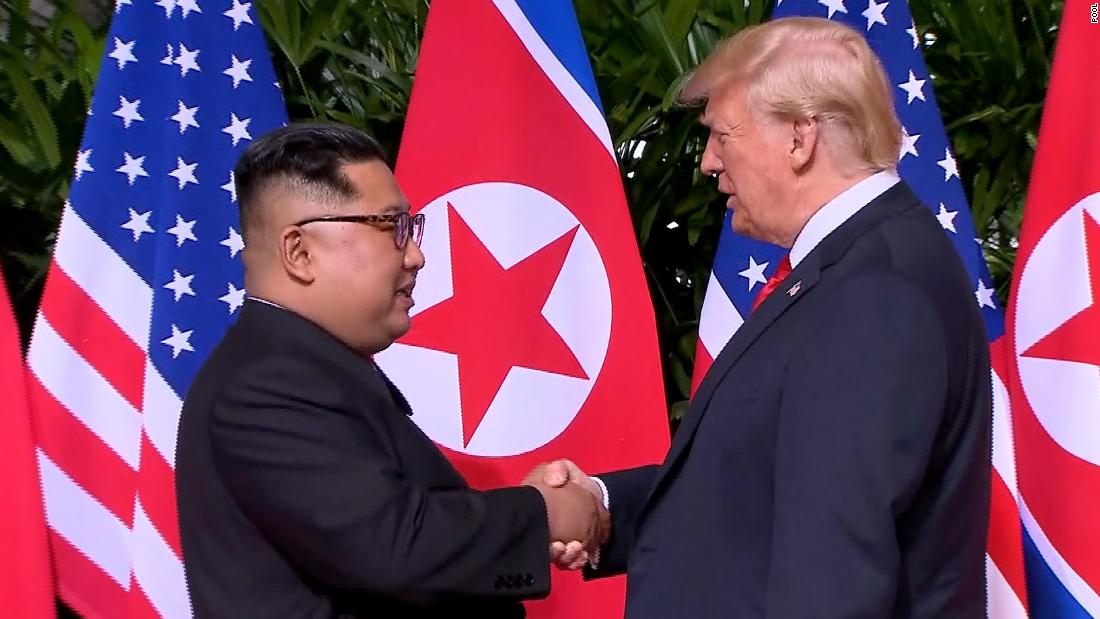