WASHINGTON: The United States on Friday (Feb 14) renewed pressure on China to join nuclear arms control talks with Washington and Moscow, seeking to overcome Beijing's long-standing opposition to entering such a dialogue.

"China has long said it will never enter into an arms race and does not seek numeric parity with the U.S and Russia. Now is the time for China to put its money where its mouth is, and prove that it is a responsible international actor," said a senior Trump administration official.

The official was one of several who briefed reporters on condition of anonymity.

The nuclear arsenals of the United States and Russia dwarf that of China. But Beijing's military buildup in the Asia-Pacific region has alarmed US allies and policymakers.

President Donald Trump has sought to entice China into joining the United States and Russia in talks on an arms control accord to replace the 2010 New START treaty between Washington and Moscow that expires next February.

China has rejected Trump's proposal, arguing that its smaller nuclear force is defensive and poses no threat.

"Continued silence from China creates uncertainty about their intentions and only brings about the need for a renewed focus on deterrence and military readiness for the United States," said one administration official.

New START maintains the only remaining limits on US and Russian nuclear deployments. Some experts and lawmakers have called Trump's proposal to include Beijing in a new treaty a "poison pill" strategy aimed at killing New START and ending the restraints on US deployments.

New START restricted the United States and Russia to deploying no more than 1,550 nuclear warheads, the lowest level in decades, and limited the land- and submarine-based missiles and bombers that deliver them.

It can be renewed for up to fivRead More – Source

Article 370: Don’t interfere in our ‘internal affairs’, India to Turkey 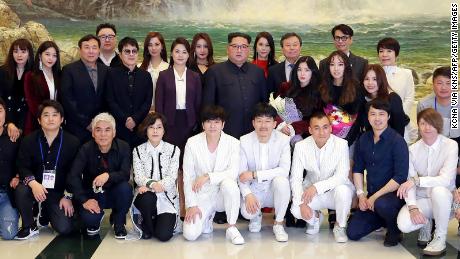