BEIJING: Chinese military officers and soldiers stationed in the garrison in Hong Kong have the determination and ability to safeguard China's national sovereignty and the long-term prosperity and security for the city, the garrison's commander said.

The security legislation, which aims to tackle secession, subversion and terrorist activities, has sent shockwaves through the business and diplomatic communities.

Over the weekend, police fired tear gas and water cannon at thousands of Hong Kong protesters who gathered on Sunday against the proposed law.

NRC scare may have forced thousands to return to Bangladesh 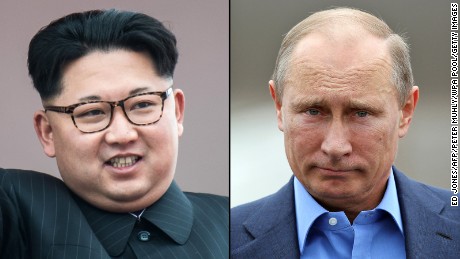 What US intelligence believes happened with North Korea’s weapons test