NEW DELHI: The consumer affairs ministry has proposed to overhaul the Legal Metrology Act in its bid to decriminalize offences and by replacing such provisions with imposing deterrent fines on violators.
The ministry has proposed fines up to Rs 10 lakh for repeat offence under different sections and to do away with the provision of jail. Besides high fines, it has proposed starting the process to cancel the licence of such entities, if they dont mend their ways.
The ministrys draft document published for public consultation says, “For repetition of the same or similar offence committed earlier, a fine may be sufficient, since the violation may not necessarily involve malafide or criminal intent and may not adversely affect public interest at large. Thus a review of the penalties needs to be done.”
The current law has provision for imprisonment up to six months and fine for second or subsequent offence for use of non-standard weight, measure or numeration. The ministry has proposed this can be replaced with the penalty of up to Rs 10 lakh and initiating the process of cancellation of licence issued by the state or Central government, if the compounding is not done after the appeal stage.
Similar provisions have been proposed for manufacture or sale of non-standard weight or measure. Currently, the second or subsequent offence attracts jail up to three years or fine or both.
The ministry has also proposed to amend a section which empowers courts to publish names, place of business aRead More – Source

No private access to Jadhav, Indian officials walk out

How life in China has changed since SARS 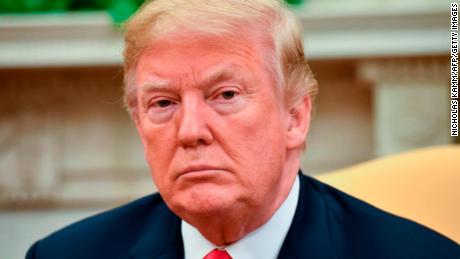 Trump believes his dealmaking skills will help him size up Kim Jong Un, but N Korea has prepared for decades