In tonight's edition: Mali's military junta announced the leaders of a new transition government in the Sahel state, which will retain strong army links despite international pressure to appoint civilians after a coup. In Cameroon, four soldiers receive 10 year sentences for execution style killings on civilian women. The murders sparked outrage when a video of the atrocity went viral in 2018. And finally in Botswana, the previously inexplicable deaths of hundreds of elephantsRead More – Source 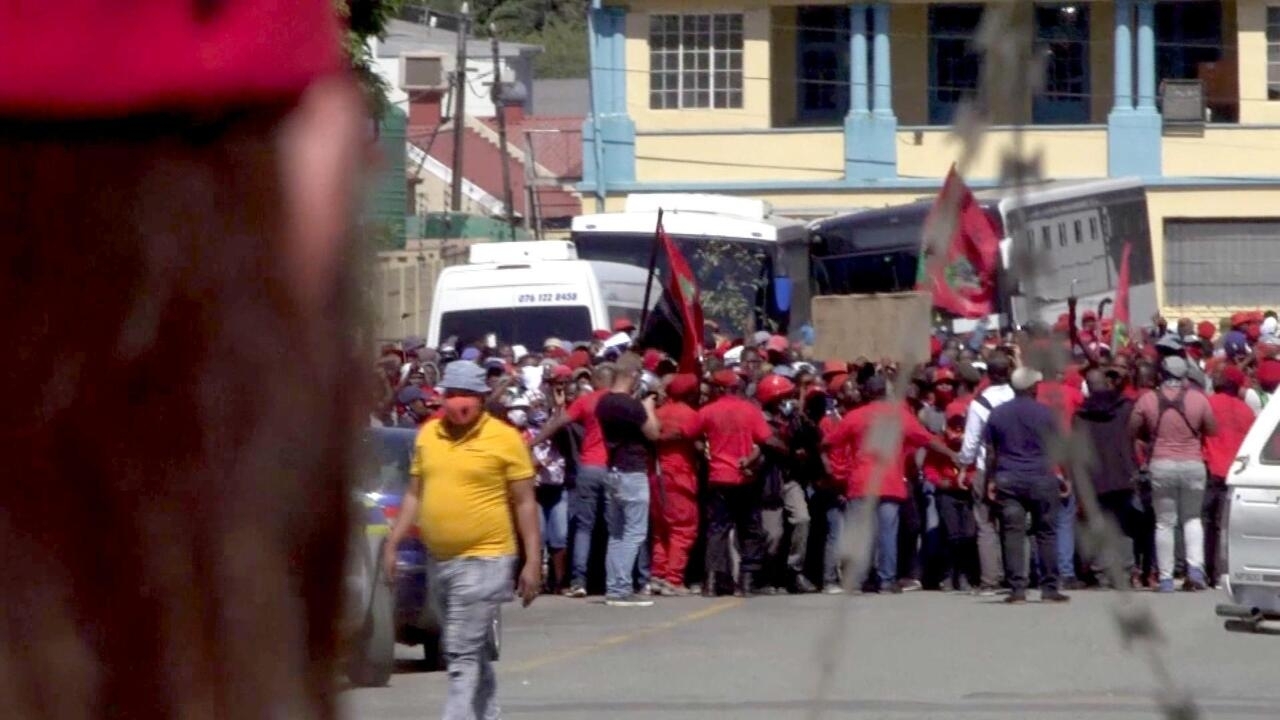