NEW DELHI: Prime Minister Narendra Modi on Saturday virtually addressed the 75th session of United Nations General Assembly (UNGA). The UN General Assembly this year is largely being held online due to the coronavirus pandemic. Majority of world leaders, including PM Modi, are delivering pre-recorded speeches at the summit in New York. This will be Modi's third address at UNGA.
Here are the key points:
* Today, there is a big question in front of the whole world community, the institution that was formed under the circumstances of those times. Is its nature still relevant today?
* If we evaluate the achievements of the United Nations in the last 75 years, we can see a lot of achievements. But there are also examples, which raise the need for serious introspection on par of the United Nations.
* It is true that the Third World War did not happen to say, but it cannot be denied that there have been many wars, many civil wars. How many terror attacks kept the rivers of blood flowing. In these wars, in these attacks, those who were killed, they were human beings just like you.
* For the last 8-9 months, the whole world has been struggling with a global epidemic. Where is the United Nations in its efforts to combat this global epidemic? Where is an effective Response?
* Changes in how the UN reacts, changes in its facilities, in its positioning, are the need of the hour.
* The people of India have been waiting for the United Nations to complete its process of reforms for a long time now. People of India are worried whether this process will ever reach its logical end. After all, how long India will be kept separate from the decision making bodies of the United Nations.
* The country that has led the global economy and has also experienced slavery for years; and the country where reforms Read More – Source 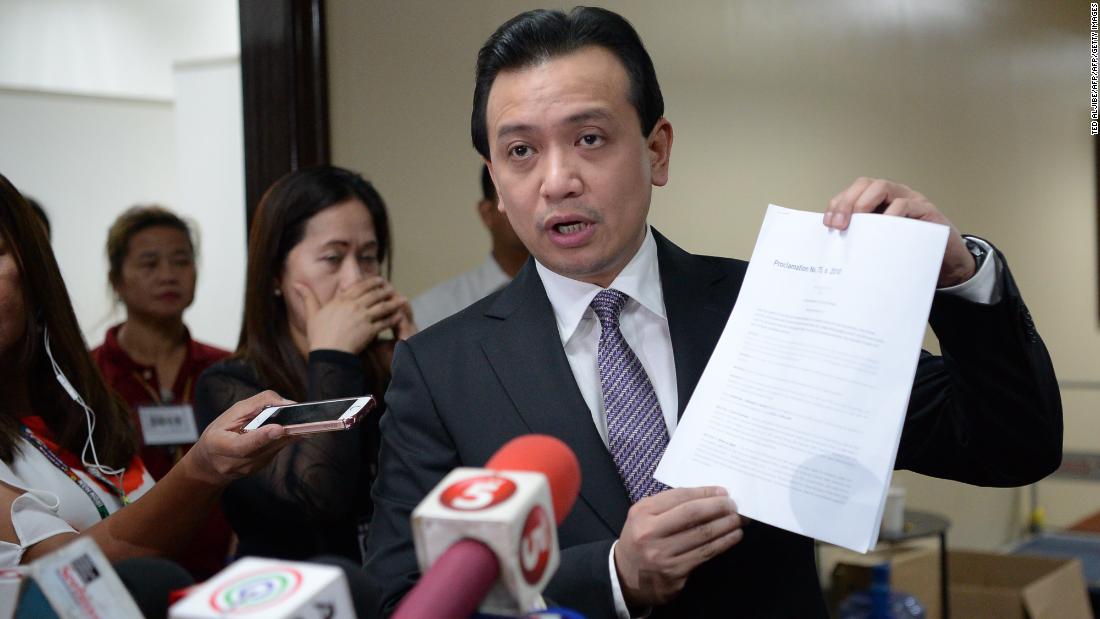