KATHMANDU: Nepal brought in much heavier punishments for acid attackers on Monday (Sep 28), and restricted production and use of the corrosive liquids after a long campaign by survivors and activists.

Acid attacks, which disfigure and frequently blind their mostly female victims, are often a form of revenge in South Asia.

They are often linked to dowries, land disputes or a refusal of a man's advances, and police say 20 attacks have taken place in Nepal in the past seven years.

"The President has authenticated two ordinances today aimed at constraining acid attack crimes in the country, paving the way for the new law to come into force," a spokesman for Nepal's President Bidhya Devi Bhandari told AFP.

The laws came into force on Monday and were expected to be further backed by parliament when it sits again later this year.

The maximum jail term for an attack has been raised from eight years to 20 years, and courts can now offer victims compensation of up to a million rupees (US$8,494).

Other changes include the option for cases to be fast-tracked through the courts. The details of anyone buying acid will have to be recorded by sellers and sales will be restricted to over-18s.

"My dream has come true," said survivor and activist Muskan Khatun, 15, who was attacked in September last year and is still undergoing treatment for burns to her face, chest and hands.

Khatun was going to school in southern Nepal when two teenage boys splashed acid on her. TheRead More – Source

US must stand up to China if Biden wins, focus less on trade, Krugman says 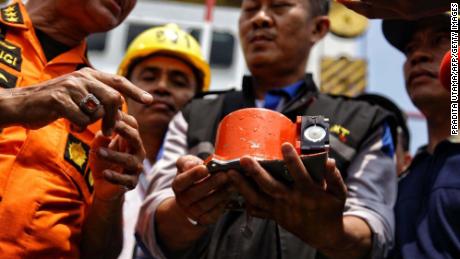