LUCKNOW: The CBI will decide on filing an appeal against the special court verdict acquitting all 32 accused in the Babri Masjid demolition case after consulting the legal department, its counsel said on Wednesday.
"After a copy of today's verdict is received, it will be sent to the CBI headquarters where it will be studied by the legal department and a decision on filing an appeal will be taken as per its suggestion," CBI counsel Lalit Singh said. He was replying to a query on whether the investigating agency will challenge the verdict of the special court which had on Wednesday acquitted all 32 accused, including BJP veterans L K Advani, M M Joshi, Uma Bharti and Kalyan Singh, in the politically sensitive case.
Delivering the much-awaited verdict in the 28-year-old case, CBI judge SK Yadav held that there was no conclusive proof against the accused.
Reading out the judgment in an open court, the judge did not accept newspapers as piece of evidence as originals of them were not produced.
He did not rely on photos of the incident as their negatives were not produced.
"The video cassettes were not sealed and even the videos were not clear and as such the same cannot be relied," observed the judge.
The CBI relied on newspaper evidence, photos taken by press photographers and video cassettes.
But, it did not produce their originals and the court refused to rely on those pieces of evidence.
Referring to a report in an Ayodhya-based Hindi daily, produced as an evidence which stated that the then Ayodhya MP Vinay Katiyar had said, "Karsevaks would come secretly", the judge said neither the reporter was examined nor the original paper was produceRead More – Source

Unlock 5 guidelines: Theatres allowed from Oct 15 with 50% capacity; states to decide on opening of schools

MHA issues Unlock 5 guidelines: What all is allowed 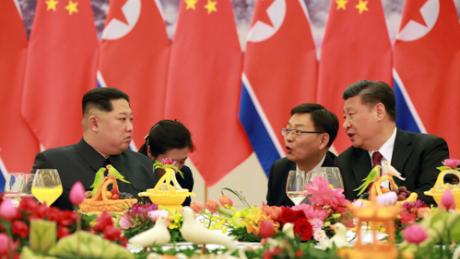