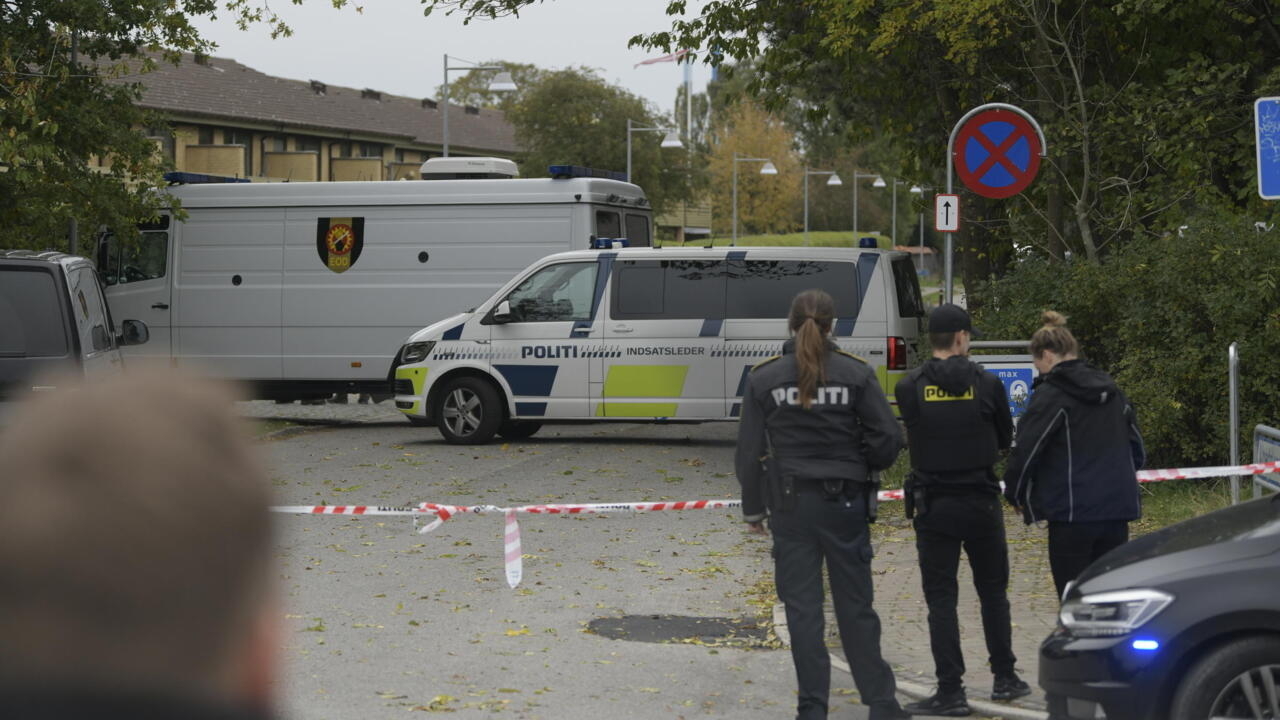 Danish Peter Madsen, sentenced to life in jail for the murder of journalist Kim Wall aboard his homemade submarine in 2017, was arrested on Tuesday after a failed prison escape bid led to a standoff with police.

"Peter Madsen tried to escape," a Copenhagen police official told AFP. Police confirmed on Twitter that Madsen had been "arrested and removed from the scene" after being surrounded by police officers, with unconfirmed reports he had threatened them with an explosive device.

Danish tabloid BT reported Madsen had taken a hostage and threatened prison staff with a pistol-like object to force his way out of the facility.

It quoted witnesses who said he managed to drive away in a white van before police stopped him.

Tabloid Ekstra Bladet released footage showing a man resembling Peter Madsen sitting up against a fence surrounded by police forces at a distance. Other photos showed Madsen sitting next to a road a few hundred metres from the prison, with two police officers lying prone on the ground pointing their weapons at him.

Police later said the operation, taking place less than a kilometre from the prison where Madsen is serving his sentence, was over and that the man under arrest had been taken away.

Madsen, a 49-year-old submarine enthusiast, was convicted in April 2018 of murdering, sexually mutilating and dismembering the 30-year-old journalist Kim Wall as she interviewed him on board his submarine in August 2017, in a Copenhagen harbour.

In a documentary that aired in September, he confessed for the first time to the killing, after having insisted during the trial that her death was an accident.

"There is only one who is guilty, and that is me," Madsen said in the documentary.

In a case that made headlines around the world, Madsen had however admitted to the court that he chopped up her corpse and threw her body parts into the sea.