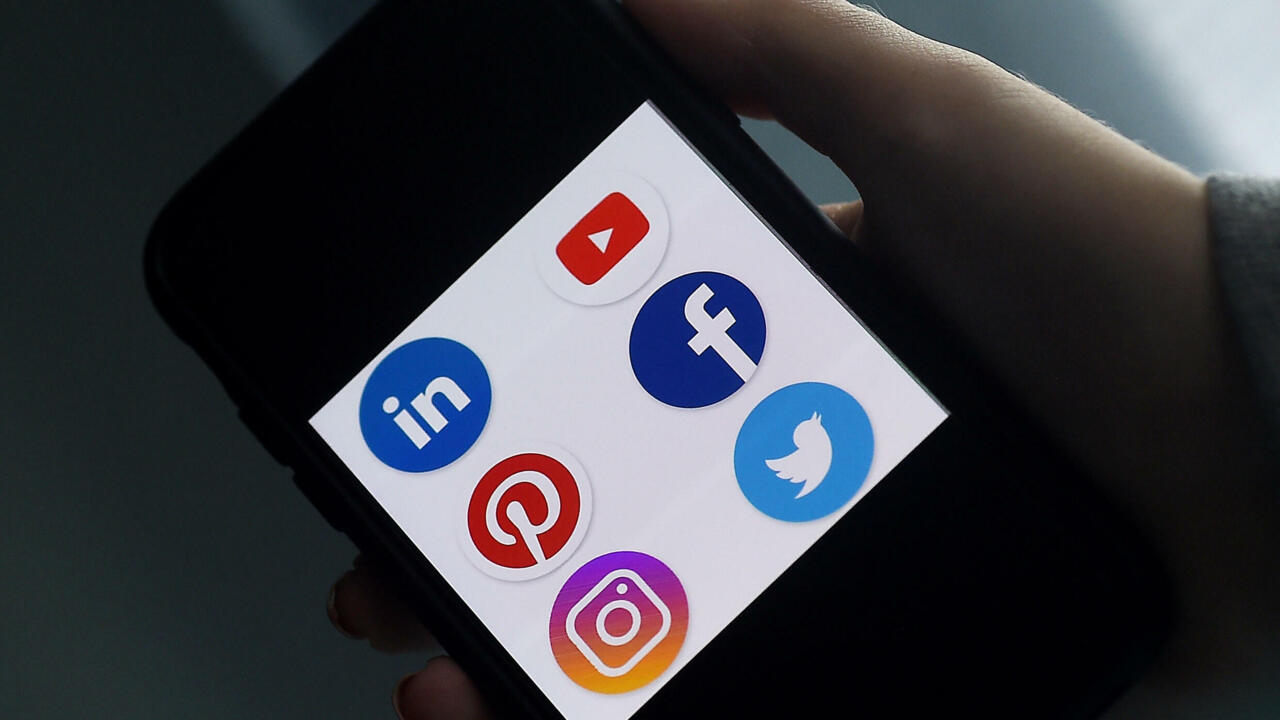 FRANCE 24's editorial team joined forces with 17 other European media outlets to create a platform where Europeans with disparate political views can exchange and discuss their ideas. Join the Europe Talks project.

In the age of algorithms and internet filter bubbles, when was the last time you openly debated with someone who holds opposing viewpoints? To expand horizons and encourage debate, France 24 is offering the opportunity to take part in a cross-border experiment called "Europe Talks". The project, which brings together 18 European media outlets, aims to foster dialogue among Europeans.

Taking part in the project couldn’t be simpler. Starting today and until November 30, a small box will be visible on the web pages of France24.com and its European media partners that poses seven questions on current events being debated in Europe: Should public health always be the first priority during a pandemic, even if the economy suffers? Should wearing masks be compulsory in all public places in Europe? Should cars be banned from major city centres?

Once you have answered the seven questions and registered, the "Europe Talks" algorithm will put you in contact with another European who holds differing opinions.

In November we will introduce you to your discussion partner. After both of you have agreed to the debate, you can establish email contact and set up your video chat, scheduled for 3pm on December 13.

In mid-December, French, Italian, Greek, Slovakian, German and Swedish people who have never met before will gather to talk. For many of them, this will be a unique opportunity to discuss the major cross-border issues of our time.

How do we want to live with the pandemic in the long term? And what might a European response to this crisis look like? If the coronavirus crisis has prevented Europeans from circulating and meeting freely, December 13 will be an opportunity to recreate a space for dialogue and discussion.

Europe Talks was created three years ago by the prominent German news magazine Zeit Online. Last year's event was a great success, with more than 16,000 people registering for discussions on stricter border controls, climate protection and migration policy in Europe with other Europeans. At the time, thousands of Europeans travelled to meet their discussion partners. And more than 500 people gathered for a large event organRead More – Source