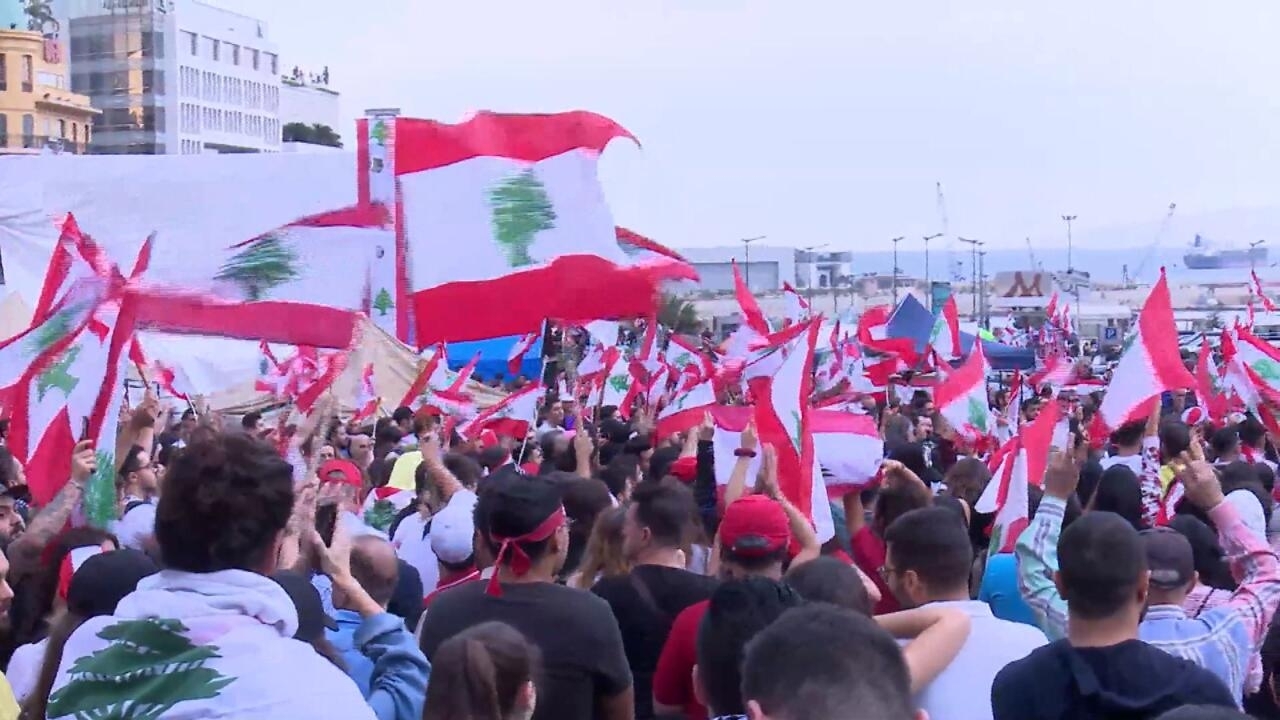 It's been one year since anti-government protests broke out in Lebanon. They resulted in the resignation of the country's Prime Minister Saad Hariri. However, the sectarian system of politics that protesters wanted changed remains intact today. Frustrations in the country came bubbling to the surface two months ago after a deadly blast rocked Beirut's port. Since then, the political class has failed to form a government, and the people of Lebanon say they feel betrayed.

Meanwhile in Iraq, independent human rights organisations say at least 39 people have been killed, while at least 44 others have been kidnapped. This follows anti-government protests which took place last October when people were out on the streets demanding jobs and better public services. Targeted killings by militia groups have pushed more and more young Iraqi activists to flee.