Courts in the United States cannot put Turkey on trial, Turkish President Tayyip Erdogan said on Saturday, in reference to the case of a Turkish bank executive who has been charged with evading US sanctions on Iran.

Already strained ties between NATO allies Ankara and Washington have deteriorated in recent weeks as Turkish-Iranian gold trader Reza Zarrab, who is cooperating with US prosecutors, detailed in court a scheme to evade US sanctions.

Over three days of testimony, Zarrab has implicated top Turkish politicians, including Erdogan. Zarrab said on Thursday that Erdogan personally authorized two Turkish banks to join the scheme when he was prime minister.

Ankara has cast the testimony as an attempt to undermine Turkey and its economy, and has previously said it was a "clear plot" by the network of US-based Fethullah Gulen, who it alleges engineered last year's coup attempt.

Reuters was not immediately able to reach representatives for the ministers implicated by Zarrab in the trial.

After he revealed how #Turkey under PM Erdogan violated US sanctions against Iran, Turkey seize the Assets of Zarrab – and 23 from his family and inner circle https://t.co/7fcNKXpj98

Turkey has repeatedly requested Gulen's extradition, but US officials have said the courts require sufficient evidence before they can extradite the elderly cleric, who has denied any involvement in the coup.

Erdogan, who has governed Turkey for almost 15 years, told members of his ruling AK Party in the northeastern province of Kars on Saturday that US courts "can never try my country".

Although he has not yet responded to the courtroom claims, he has dismissed the case as a politically motivated attempt to bring down the Turkish government and on Friday the state-run Anadolu news agency said Turkish prosecutors are set to seize the assets of Zarrab and his acquaintances.

Turkey has stepped up its pressure on the US and on Saturday Anadolu quoted Foreign Minister Mevlut Cavusoglu as saying that Gulen's followers had infiltrated the US judiciary, Congress, and other state institutions.

The United States says its judiciary is independent of any political or other interference.

About 150,000 people have been sacked or suspended from their jobs over alleged links to Gulen since the attempted coup, while almost 50,000 people from the military, public and private sector have been jailed.

And in a further blow to Turkish-US ties, Turkish authorities on Friday issued an arrest warrant for former US Central Intelligence Agency officer Graham Fuller over suspected links to the abortive putsch.

Rights groups and Turkey's Western allies have voiced concerns that Erdogan is using the crackdown to muzzle dissent, but the government says the purges are necessary amid the gravity of the threat it faces 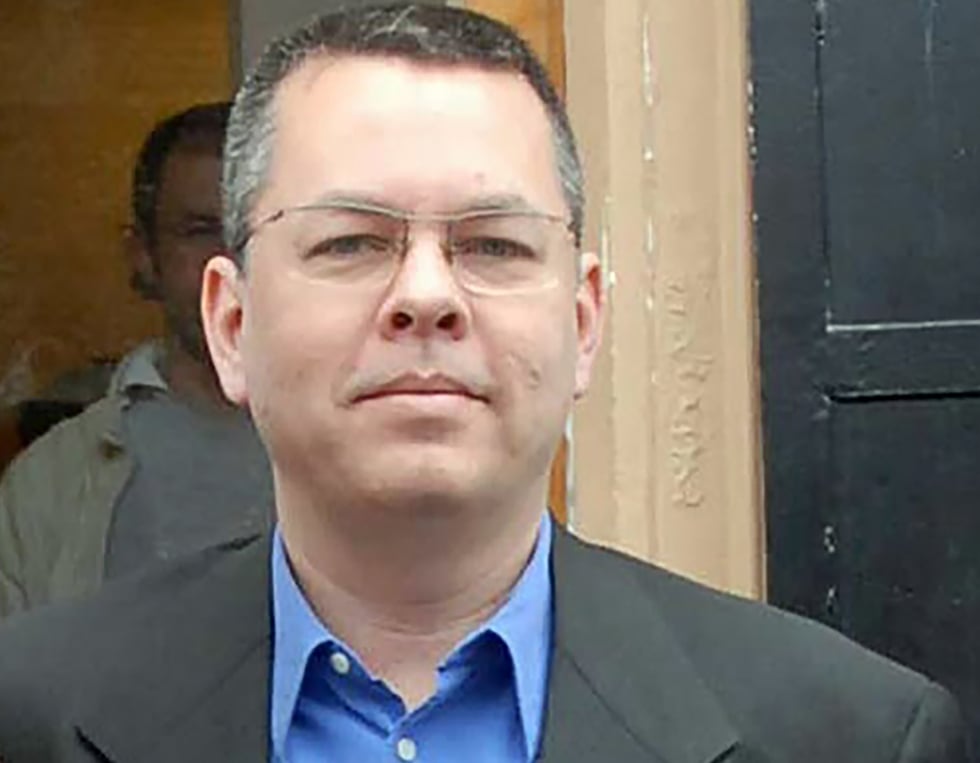