African lives Matter (ALM) and the International Campaign to Boycott UAE (ICBU) announce their partnership to the national demos planned in London against the “Slavery” trade in Libya and other parts of northern Africa. The campaigns denounced the Libyan government and other Libyan groups funded by UAE. They also call on International Fact-Finding mission to be dispatched to Libya immediately to help save trapped migrants.

Both of the campaigns call on immediate action from the International Community to stop the UAE funding to armed groups when imprison, enslave and sell “African Migrants” as slaves to work in Libyan factories and farms.

The campaigns call on their members, supporters and the wider British public to join the protest on Saturday, 9th of December 2017 before the Libyan Embassy, 15 Knightsbridge, Belgravia, London SW1X 7LY. Meeting point will be at 12 noon at Belgrave Square. The protest will also pass by the UAE embassy and express their position against UAE involvement in the slavery trade in Libya, before it assembles at the Libyan Embassy.

The joint statement added, “Torture, Rape, Extrajudicial Killing and concentration camps became the fate of each and every African migrant crossing Libyan towards Europe in search of decent life. Sadly, International Community and Europe turn blind eye. They don’t do enough to ban such activities and they are partly responsible.” 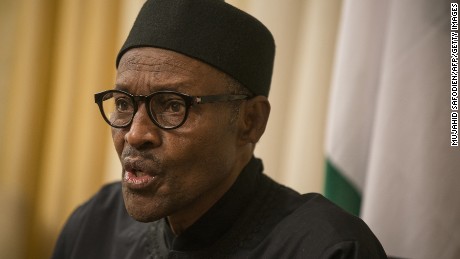 Rugby legend Habana bids goodbye to ‘game made in heaven’