In Gaza City, Palestinians protest against US President Donald Trump's decision to recognise Jerusalem as the capital of Israel on 7 December 2017 (AFP)

Hamas called for Palestinians to launch a new intifada on Thursday as Israeli Prime Minister Benjamin Netanyahu said US President Donald Trump had "bound himself forever" with Jerusalem for recognising the city as capital of Israel.

"We can only face the Zionist policy backed by the United States by launching a new intifada," Hamas leader Ismail Haniyeh said in the Gaza Strip.

The Palestinian Authority, which is based in the occupied West Bank, said the move rules out any possibility of the US being a broker in future peace talks.

Netanyahu lavished praise on the US president for his decision to recognise Jerusalem as Israel's capital, a deeply controversial move he has long sought.

"President Trump bound himself forever with the history of our capital," Netanyahu said.

President Trump bound himself forever with the history of our capital

"His name will now be proudly displayed alongside other names in the city’s glorious history."

Despite the move's condemnation from the majority of the international community, Netanyahu also said he was in touch with other countries about possibly move their embassies from Tel Aviv to Jerusalem as well.

The Philippines, Czech Republic and Hungary are among those who have reportedly raised the possibility of moving their embassies.

Trump's announcement has provoked a wave of outrage from Palestinians, however, with leaders in Gaza and the West Bank calling for a strong response.

The Israeli military said on Thursday it was deploying reinforcements to the occupied West Bank in anticipation of unrest.

"Upon the conclusion of the general staff's situation assessment, it was decided that a number of battalions will reinforce in the area of (the West Bank), as well as combat intelligence and territorial defence," the military said.

"In addition, more standby forces were defined, as part of the readiness to possible developments."

In Jerusalem on Wednesday evening, hundreds of protesters gathered in front of Al-Aqsa mosque, Islam’s second-holiest site, to condemn Trump.

In Gaza, activists urged people via mosque speakers to take to the streets to protest the US decision.

Palestinians also switched off Christmas lights at the traditional birthplace of Jesus in Bethlehem on Wednesday night in protest.

A Christmas tree adorned with lights outside Bethlehem's Church of the Nativity, where Christians believe Jesus was born, and another in Ramallah, next to the burial site of former Palestinian leader Yasser Arafat, were plunged into darkness.

"The Christmas tree was switched off on the order of the mayor today in protest at Trump's decision," said Fady Ghattas, Bethlehem's municipal media officer.

Israel seized the largely Arab eastern sector of Jerusalem during the 1967 Six-Day War and later annexed it, claiming both sides of the city as its capital.

The Palestinians want the eastern sector as the capital of their future state.

Several peace plans have unravelled in the past decades over the issue of how to divide sovereignty or oversee holy sites in Jerusalem.

Most of the international community does not formally recognise the ancient city as Israel's capital, insisting the issue can only be resolved in negotiations – a point reiterated by the UN's secretary-general, Antonio Guterres.

Guterres implicitly criticised Trump, stressing his opposition to "any unilateral measures that would jeopardise the prospect of peace". 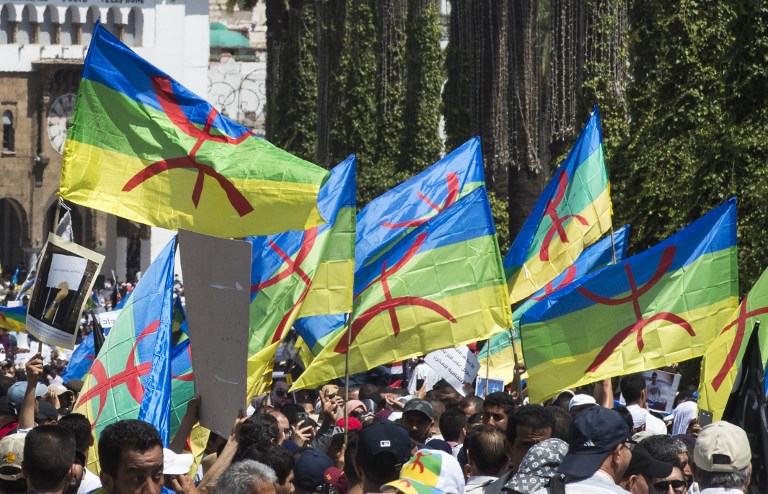 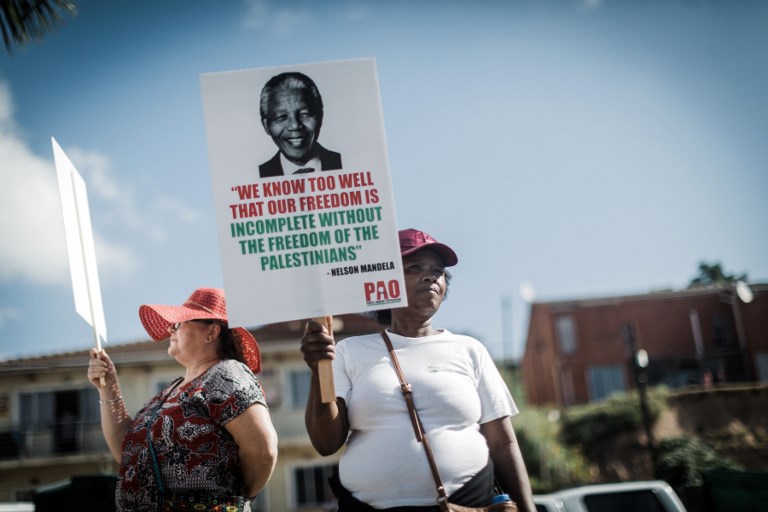