RIYADH: Warning signs and guides to make drivers aware of new speed limits have begun to be installed by the Ministry of Transport in response to a directive from the Ministry of Interior in coordination with the General Directorate of Traffic and Road Security.
The move is expected to cut the number of deaths due to road accidents, which totalled 1,864 from January to October this year. The Ministry of Transport aims to reduce the number of fatalities by 25 percent by 2020.
Turki Al-Taaimi, director general of marketing and corporate communication at the ministry, said the new signs and guides will direct drivers to the new speed limits, which have been set at 140 km per hour for small vehicles, local media quoted him as saying.
He said that, as part of the program to raise the level of road safety, the ministry is undertaking a number of projects that contribute to speed reduction, such as vibration bumps on the sides of highways.
He said the signs will raise awareness of speed limits for vehicles including sedans, buses and trucks on certain roads after making sure they are suitable for such regulations.
The ministry will start to implement the new safety measures on some main roads during the first quarter of 2018. These include the Riyadh-Dammam, Riyadh-Taif and Riyadh-Qassim roads.
Car accidents in Saudi Arabia killed 9,031 people last year, 12 percent of the total number of fatalities in the Kingdom, with an average of over 25 deaths a day — or more than one every hour. The rate of increase is at its highest since 2007.
Between 2006 and 2016, 78,487 people died from car accidents, again constituting 12 percent of deaths in the Kingdom in the same period.

Trump calls off Putin meeting at G20 over Ukraine crisis 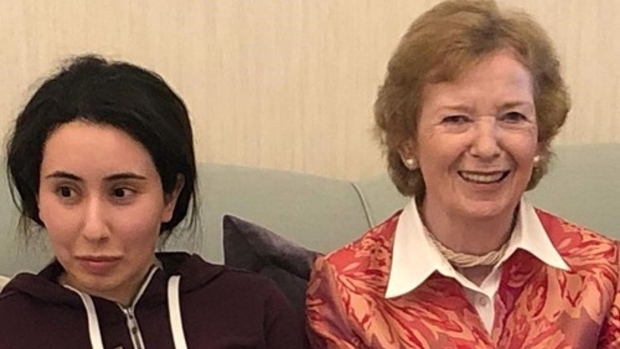