RIYADH: Commerce and Investment Minister Dr. Majid Al-Qassabi told businessmen in Lisbon on Thursday that the Kingdom has a range of business opportunities under the Saudi Vision 2030 program that could be of mutual benefit to both countries.
“We look forward to enhancing cooperation between our two friendly countries in all fields since both countries possess great trade potentials and the Saudi Vision 2030 promises abundant opportunities,” he said at the Saudi-Portuguese Joint Committee fourth ministerial meeting.
Al-Qassabi headed the Kingdom’s delegation, while the host team was led by Portuguese Minister of National Defense Jose Alberto Azeredo Lopes.
Manuel Carvalho, Portuguese ambassador in Riyadh, was also present.
The Portuguese side expressed the hope of their companies to identify opportunities in vital sectors such as technology, infrastructure, environment, renewable energy and tourism.
Speaking to Arab News from Lisbon, Ambassador Carvalho said highlights of the meeting included the signing of a memorandum of understanding between the Saudi Ports Authority and the Lisbon Ports Authority to make improvements in logistics, and the Kingdom agreeing to lift the ban on the import of meat and meat products from Portugal.
He said the two sides stressed the importance of boosting bilateral trade and investment flows between the countries.
They also highlighted the importance of the reforms adopted in the Kingdom under the Saudi Vision 2030 and the National Transformation Program 2020.
They agreed to create more opportunities for deepening joint cooperation, including in the private sector. Areas of investments identified included education, fisheries, air transport and other areas within the framework of understanding between the two countries, he said.
Mutual cooperation was also discussed in entrepreneurship development, small and medium-sized enterprise development and the importance of exchanging and sharing the best methods of innovation and business development.
The Saudi and Portuguese sides agreed to enhance the visits of specialized delegations in sectors of mutual interest and expressed the desire to deepen bilateral trade and investment.
The volume of trade exchange between the Kingdom and Portugal in 2016 was SR2,792 million ($745 million).
Bilateral trade between the two countries grew significantly during the period from January to September 2016, registering an increase of 26.5 percent during the same period of 2017.
During the first nine months of 2017, Portuguese exports to the Kingdom reached €100 million ($134 million), while its imports from the Kingdom had topped €440 million. 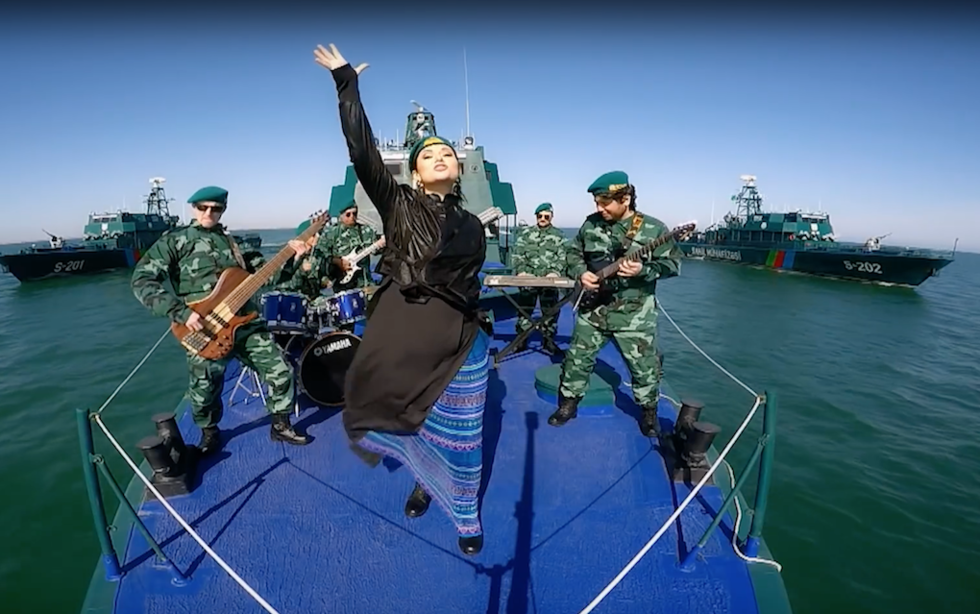 FaceOf: Abdullah Al-Saadan, chairman of the Royal Commission for Jubail and Yanbu