RIYADH: Saudi Arabia will soon open a mission to the EU in Brussels with the aim of further enhancing relations between the Kingdom and EU countries.
“Saudi Arabia has long-lasting relations with the European Union through the Saudi Embassy in Brussels,” Osama Nugali, head of the media department at the Ministry of Foreign Affairs in Riyadh, told Arab News on Friday.
“Additionally, establishing a Saudi Mission to the European Union aims to enhance and develop these relations in all fields and areas of joint cooperation,” he said.
The Kingdom and the EU already share very cordial relations in trade and commerce and cultural areas.
A 50-member trade delegation from the EU visited Riyadh last month with the aim of developing cooperation between the EU and the Kingdom in agriculture and rural development, with a view to further developing bilateral trade in agri-food products.
Trade relations between the Kingdom and the EU have traditionally taken place through the Gulf Cooperation Council (GCC) with the focus on industrial goods and energy resources.
To promote socio-cultural relations, the EU organizes a month-long celebration to mark Europe Month in the Kingdom, which includes cultural exhibitions and programs at various European missions in Riyadh. 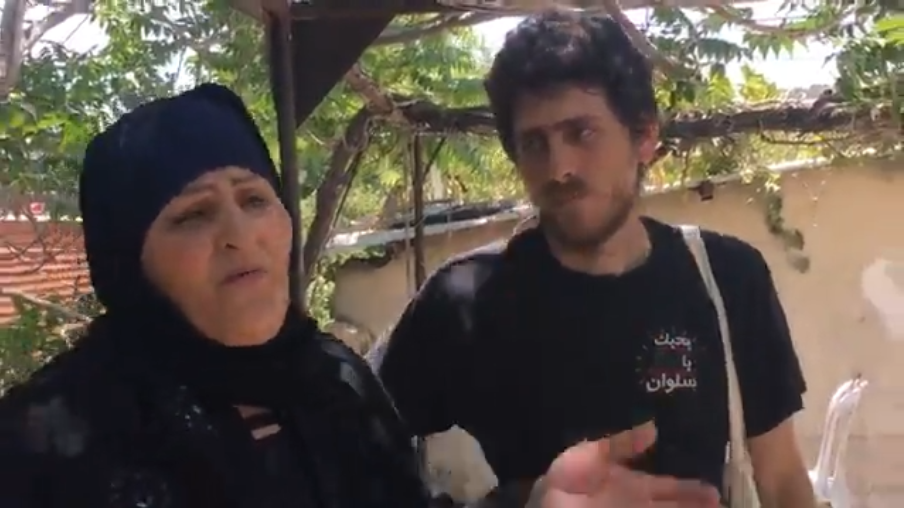