JEDDAH: The Independent Permanent Human Rights Commission (IPHRC) of the Organization of Islamic Cooperation (OIC) on Saturday condemned and rejected US announcement recognizing Jerusalem as Israel’s capital and declaring that the US Embassy in Israel would be relocated there.
The Jeddah-based IPHRC declared that America’s decision was “an illegal unilateral act that … contravenes international law, including the Fourth Geneva Convention and a host of UN Security Council, General Assembly, and Human Rights Council resolutions affirming the status of Jerusalem as an occupied territory by Israel.”
The commission also warned of the consequences of this “reckless decision” for the peace and security of the Middle East and pointed out that it undermines the prospect of a two-state solution to the Palestine-Israel conflict.
The IPHRC expressed serious concerns about the overwhelmingly negative results of this decision for Palestinians’ human rights, including their fundamental right to self-determination. The US announcement, the commission said, has “the potential to incite hatred, discrimination, extremism and violence on a global scale.”
The IPHRC also warned against any attempts by Israel to use this announcement as an additional pretext to undermine the status and identity of Occupied Jerusalem as the third most significant Islamic holy site and its significant value for the approximately 2 billion Muslims around the world.
The statement also stressed that UNESCO has consistently and repeatedly denied any Israeli sovereignty over the city of Jerusalem and its walls, and has declared any changes caused by the Israeli occupation in the Old City of Al-Quds and its environs to be illegal.
The IPHRC called on the UN Security Council to reject the “illegal move” and to reiterate the international consensus on the status of Jerusalem as a cornerstone of any sustainable solution for peace in the region.
The IPHRC said that the Security Council should give a full guarantee that Al-Aqsa Mosque will be protected from any “Israeli action or procedures aimed at changing its status.”
The commission welcomed the OIC’s decision to call an emergency summit in Istanbul next week to help mobilize political pressure against this decision and to work out a comprehensive strategy to strengthen political, economic, and diplomatic support at all levels for the Palestinian people in their struggle for their own independent state, with Jerusalem as its capital and for their unquestionable right to return to their homes and property, as validated by various UN resolutions and guaranteed by international law. 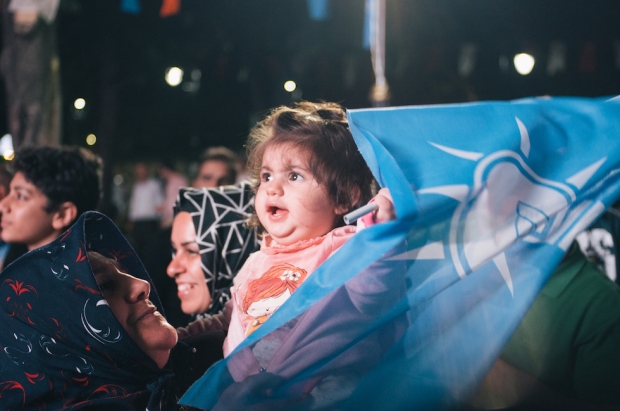