RIYADH: Saudi Arabia won first prize for an awareness-raising film in countering extremism at the Conference of Police and Security Commanders, which opened in Tunis on Wednesday.
The Public Security Authority, an affiliate of the Ministry of Interior (MoI), won the prize in the films contest, in the field of countering extremism and terrorism.
The event was organized by the General Secretariat of the Arab Interior Ministers Council on the sidelines of 41st Conference of Police and Security Commanders in Tunis, SPA reported.
Mohammed bin Ali Koman, Secretary General of the Arab Interior Ministers Council, presented the award to Deputy Director of the Public Security General Gharmallah bin Mohammed Al-Zahrani, who leads the Saudi delegation to the conference.
Tunisian Prime Minister Youssef Chahed on Wednesday inaugurated the conference, which attracted representatives from regional and international organizations.
The conference discusses issues relating to security and police administration among the Arab states, in addition to countering extremism and terrorism.

Protesters and police clash outside US embassy in Beirut 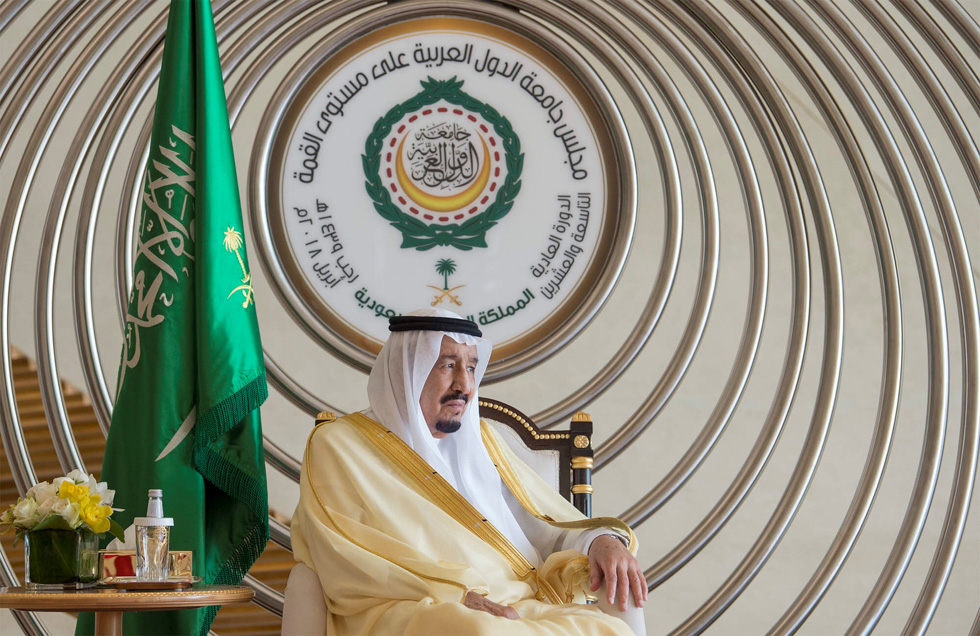