JEDDAH: The Saudi Arabian General Investment Authority (SAGIA) said that the number of American facilities in the Kingdom increased in December 2017 to 462, with a total capital exceeding SR56.7 billion ($15.1 billion), according to a report published by Al-Eqtisadiah newspaper on Dec. 7.
The report quoted a SAGIA statement of Dec. 6 made during a visit by a US delegation representing major American companies in Riyadh. The SAGIA statement noted that most of the American investments are in the industrial sector, where the investment reached a total of $11.8 billion, making about 78 percent of total American investments in the Kingdom.
Moreover, SAGIA added that Saudi Yanbu Petrochemical Company (YANPET) has the biggest share of American investments, and the total funds of this company reached $5.2 billion. The other company, which also received a big share of investments, is Saudi Aramco Mobil Refinery Company Ltd. (SAMREF), with total funds of $2.5 billion. Both YANPET and SAMREF operate in the petrochemical field.
SAGIA’s statement added that 14 licenses were issued in 2017, with a total fund of $101.7 million. Some of the main licenses offered include the global offshore contract driller RAWAN with a total fund of $50 million, and the health care company TADAWI with a total fund of $26 million. One of the most important cooperative projects with the US, which was licensed in 2017, is the Saudi-American Early Intervention center, which offers services to people with special needs. 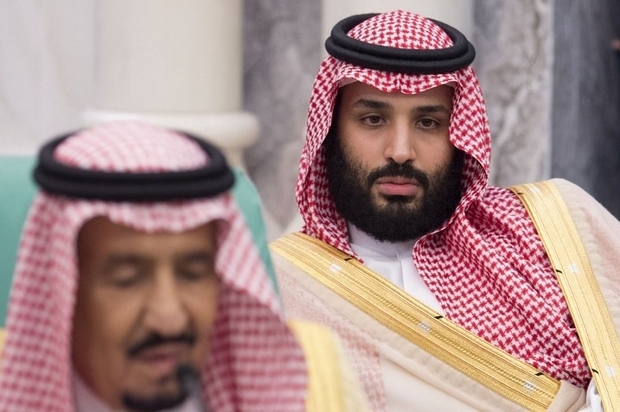 Whats so scary about the Muslim Brotherhood? 22 smugglers held with more than a ton of weed